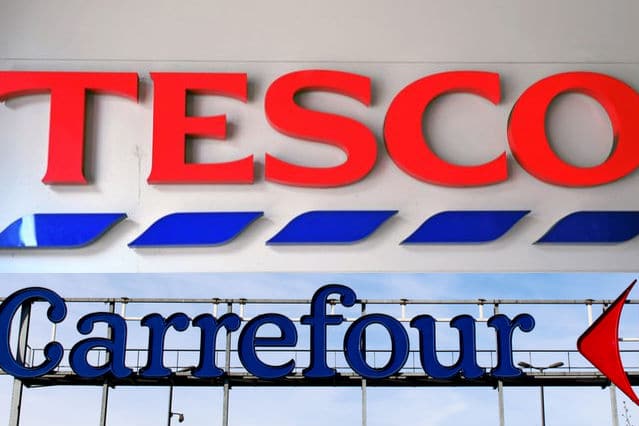 France’s peak competition regulator has launched a probe into the strategic alliance between Tesco and Carrefour.

The Autorite de la Concurrence said it would investigate whether the deal between the biggest retailers from the UK and France respectively could threaten competition rules.

The authority also said it was looking into the competitive impact of the retail giants’ purchasing agreement and assess its effect on the food sector – both for suppliers and consumers.

Suppliers affected by the deal as well as supermarket competitors are set to be interviewed as part of the probe.

The investigation could result in Tesco and Carrefour being asked to change the terms of their agreement.

At the moment, Tesco and Carrefour have entered into a strategic partnership to jointly buy own-brand products and other items over a three-year period in a bid to negotiate better deals with suppliers.

The probe comes amid a recent wave of large-scale agreements between grocers both in the UK and in France.

The Autorite de la Concurrence is also investigating similar alliances between France’s Auchan, Casino, Schiever, and Germany’s Metro, and Carrefour and Systeme U.