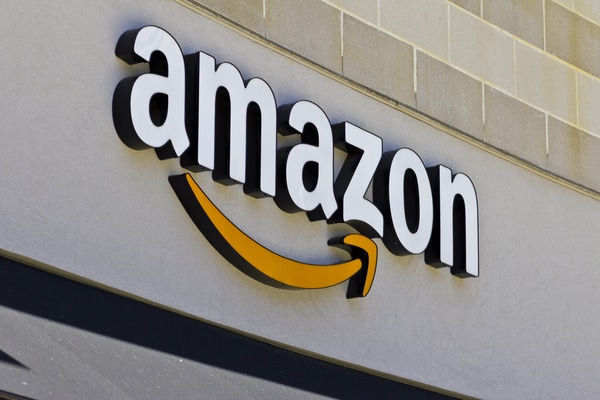 Amazon’s UK tax payment was the lowest in five years after it slashed its bill by almost a third last year, despite the online retail giant nearly doubling profits.

According to accounts filed at Companies House, Amazon UK Services Limited incurred £4.6 million in UK corporation tax in 2017, £2.8 million less than the 2016 figure of £7.4 million.

However, after deferring £2.9 million, the online retail giant only paid £1.7 million in tax.

An Amazon UK spokesman said the retailer has paid all the tax it was required to “in the UK and every country where we operate”.

He added that the company reduced its tax liability by providing shares as awards to all permanent Amazon employees – which are deducted under standard UK tax rules.

The share-based payments amounted to £55 million last year, compared to the almost-£37 million staff received in 2016.

“Corporation tax is based on profits, not revenues, and our profits have remained low given retail is a highly competitive, low-margin business and our continued heavy investment.” the spokesman said.

“We’ve invested over £9.3 billion in the UK since 2010 including last year opening a new head office in London alongside development centres in Cambridge and London.

“This year we plan to create 2500 permanent jobs across the country in research and development, our head office, customer service and fulfilment centres, to bring our total workforce in the UK to over 27,500.”

Amazon UK Services Limited runs the fulfilment centres to process, package and post deliveries and employs more than two-thirds of its 27,000-plus UK workforce.

For accounting purposes, Amazon Services UK reports turnover as a charge to Amazon’s US-based headquarters for the cost of delivering products.

Revenue from Amazon’s UK retail sales are reported through a separate company in Luxembourg.

Amazon would not reveal how much it paid in total to HMRC last year, beyond what it paid through Amazon Services UK.