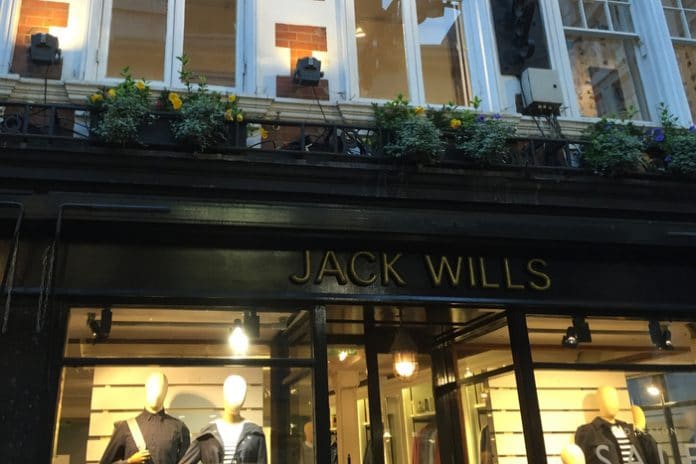 Jack Wills founder Peter Williams has reportedly been pushed out of the business following a row with its private equity owner BlueGem.

According to The Sunday Times, Williams is currently finalising the terms of his departure.

It’s thought that cashflow problems and being hit by the fall of the sterling led to clashes between Williams and BlueGem.

Williams’ exit would be his second departure from the fashion retailer he created in 1999, when he opened the first Jack Wills store alongside Rob Shaw.

However, Williams returned as chief executive in 2015 after his replacement, Wendy Becker, left the business amid faltering sales and profits.

BlueGem is in the process of organising a £20 million refinancing of Jack Wills, which includes putting £10 million of new equity itself while £10 million of debt is expected to be provided by Searchlight Capital.