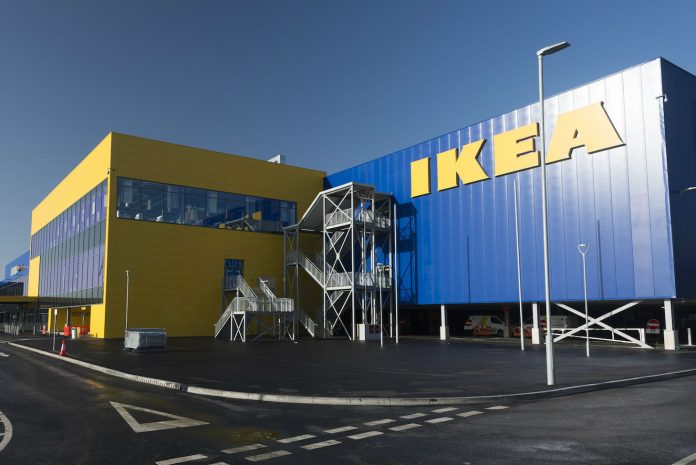 In a complaint filed against the Swedish homeware giant, the UNI alleged Ikea has violated workers’ rights to unionise.

The UNI Global Union has accused Ikea of “vicious anti-union campaign in the United States, Ireland, and Portugal.”

“Ikea knows what it means to have sound industrial relations, and yet it is simply not playing by the rules that govern global corporations,” said the head of UNI Global Union, Christy Hoffman.

“The company’s top management repeatedly ignored the red flags that workers and unions have raised about violations of rights in its stores around the world. So we’ve asked the Dutch government to step in to ensure that we can end these unacceptable practices,” she added.

The complaints levied against Ikea include working conditions, sick leave policies and alleged sexual harassment in the three countries.

The UNI also alleges that Ikea intimidated workers to prevent them from unionising and misinterpreted the downsides of union membership.

According to the complaint, workers in Ikea’s Dublin store were physically removed after trying to unionise.

“We respect and welcome the free choice of our co-workers to seek representation through any kind of co-worker association,” Ikea said in light of the complaints. 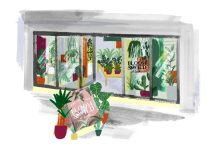