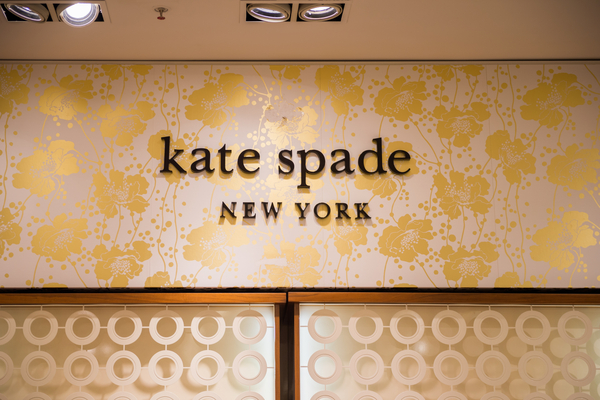 The store will be the second of its kind in the world, featuring Kate Spade’s new design concept.

Due to open in spring 2019, the 1800sq ft store will join Kate Spade’s 140 existing store portfolio worldwide, including five in England and one in Ireland.

Northern Irish designer Nicola Glass unveiled her first collection for the American fashion house in what was described as a “touching tribute” to the luxury designer.