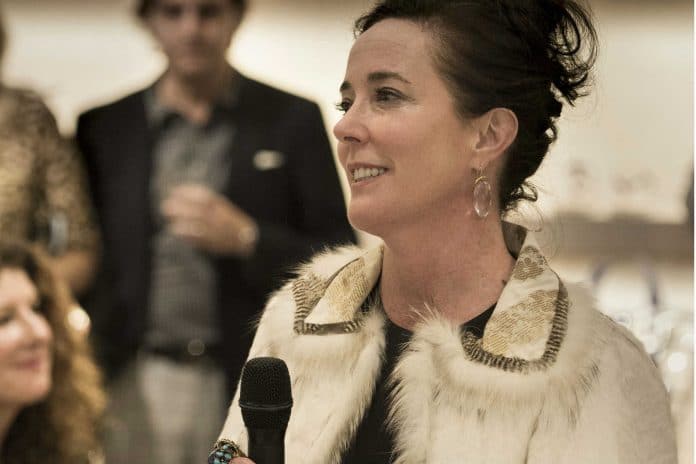 Kate Spade has been found dead in her New York apartment.

Police are investigating the death of the 55-year-old fashion designer, who founded the eponymous label and retail chain, as an apparent suicide.

After establishing Kate Spade Handbags in 1993 with husband Andy Spade, her label went on to become a major force in the fashion world.

The first Kate Spade store opened in 1996 and there are now 300 branches worldwide, seven of which are in the UK.

The Spade family has released a statement asking for privacy.

“We are all devastated by today’s tragedy,” it said.

“We loved Kate dearly and will miss her terribly. We would ask that our privacy be respected as we grieve during this very difficult time.”

Rent the Runway to permanently close all its physical stores 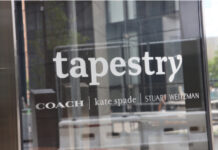