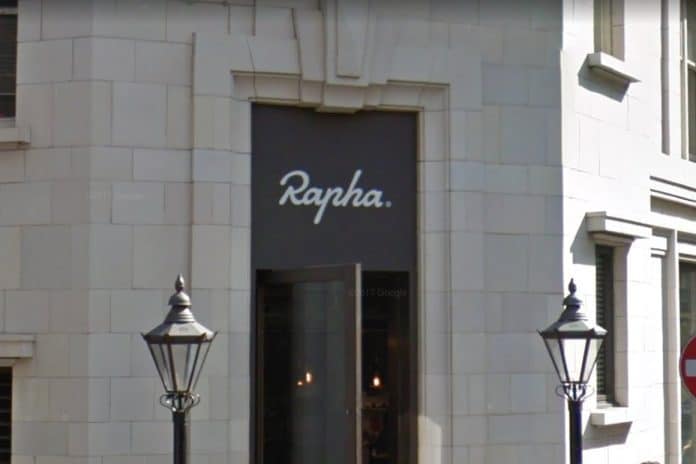 Rapha has announced a string of job cuts which are expected to increase as it embarks on major new cost cutting initiative.

The upmarket cycling retailer has launched a redundancy programme resulting in the loss of 15 jobs, and insiders told The Telegraph the number could rise significantly.

It is understood to be part of a cost cutting drive aiming to guide the retailer to “long-term profitable growth”, and “consolidate and strengthen our position”.

In August last year private equity firm RZC Investments, run by Steuart and Tom Walton of the Walmart family, confirmed its £200 million purchase of the retailer.

“As we entered 2018, we adjusted our trading strategy, prioritising long-term profitable growth above short-term sales,” a spokesperson said.

“As part of this, we are simplifying certain areas of the business, in order to reduce costs, and consolidate and strengthen our position. These actions will result in the reduction of a limited number of positions in our London headquarters.”

The brand, which saw sales rise 37.5 per cent to £67.1 million in the year to January 2017, has gained a cult following among the cycling community, seeing over 9000 members pay £135 a year for a membership in its club. 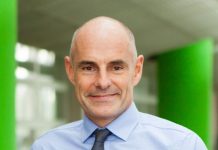