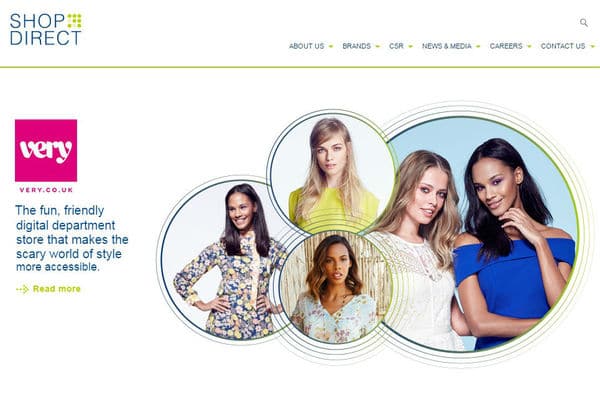 The fashion group, which includes retailers Littlewoods and Very.com, is understood to have launched a proposal to scrap its Littlewoods Clearance business.

Under the proposals seven of its The Outlet stores, its Bargain Crazy website, its fulfilment centre in Bolton and its head office team are due to be scrapped, potentially costing 143 jobs.

The clearance centres, which sell unsold stock from both its retail brands, are situated in Bulwell, Ebbw Vale, Flint, Heckmondwike, Llandudno, Newtown and Wisbech.

Each site is understood to employ around 17 people, while its fulfilment centre and head office employ a further 53 people, all of which have entered into redundancy consultations with the business.

“While it has been successful in clearing unsold stock for many years, our standalone operation Littlewoods Clearance is expensive to run and is losing money,” group retail director Sam Perkins said.

“Aware of this, and the need to continue our digital transformation, which has seen us remove the catalogue and consolidate brands in recent years, we reviewed alternative options for clearance.”

“We found that selling unsold stock in bulk to third parties is the most efficient way to clear it. Simplifying our approach in this way will allow us to free up money to invest further in our digital future and focus on our core pureplay online business.”

Earlier this year Shop Direct announced that it would slash 1992 jobs in three warehouses in Shaw, Little Hulton and Raven, consolidating operations to a new site in East Midlands Gateway.

Shop Direct said these sites no longer met its “operational ambitions”, due to limited accessibility options.