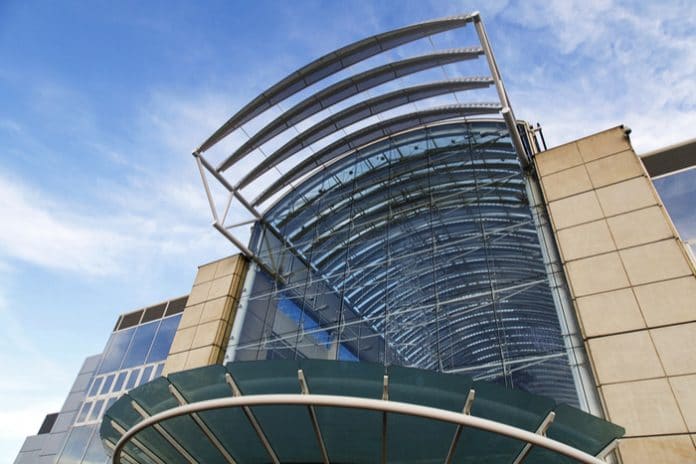 Plans for a £300 million expansion to Bristol’s major shopping centre have been scrapped by the government.

The Mall at Cribbs Causeway received planning permission in 2016 from South Gloucestershire council for a 380,000sq ft retail extension to its 730,000sq ft property.

& Other Stories and Bershka sign to Bristol shopping centre

A review of the expansion was called by the then Communities Secretary Sajid Javid after concerns were raised over the impact it would have on the high street by local MP John Penrose.

This week the Ministry of Housing, Communities and Local Government (MHCLG) scrapped the plans, stating that they did not comply with a town-centre-first development approach and would detract business from Bristol’s high street.

“We are disappointed that the secretary of state has decided not to grant planning permission for the extension of The Mall at Cribbs Causeway,” joint owner M&G’s director of development Philip Vaughan said.

“The Mall is a very successful centre, attracting shoppers from across the South West and bringing in visitors from far afield. Despite this setback, we will continue to review how the centre adapts to respond to the changing retail sector, as well as the evolving needs of our shoppers.” 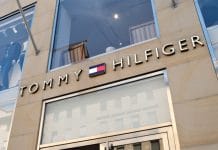