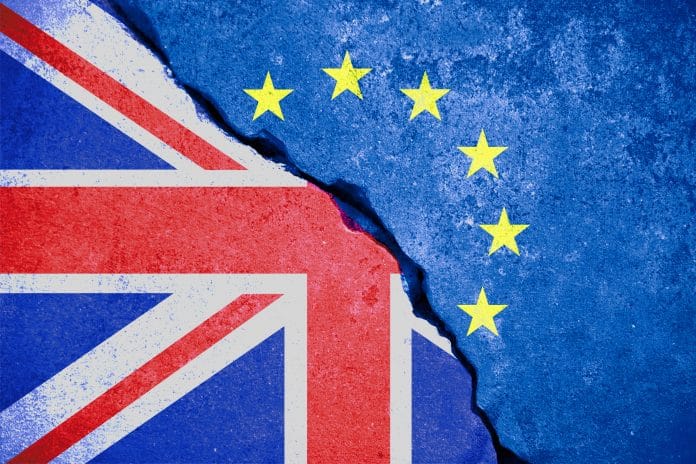 New research has found over 60 per cent of chairmen believe the UK’s imminent departure from the EU is already having an impact on their workforce.

According to Korn Ferry’s 2018 Retail Chairmen Survey, talent shortages that are already prevalent in the retail sector are being aggravated by the expectation that the UK will leave the EU.

The rise of automation: Should retailers be worried?

The survey questioned 34 of the UK’s leading retail chairmen who employ over 1.45 million people.

Of the findings, Brexit is considered a major challenge for recruitment but not the only one, with digitalisation of the sector also a significant concern.

Three quarters of chairmen surveyed said they were having issues finding the right people, largely due to competition for top digital talent, particularly at upper levels.

“The retail sector, like many others, is struggling to address a growing divide in cross-generational digital skills,” said Korn Ferry retail managing director Sarah Lim.

“These often exist at lower levels, but are harder to find among senior leaders. However, with chief executives and other board members possessing the confidence and depth of experience needed for high-level decision making, we’re seeing some retail organisations instigate reverse mentorship schemes to address this divide and blend the two skillsets.”

Despite this tension, 66 per cent of chairmen believe that the retail sector does have the right reward structures in place to attract and retain the best chief executive talent, although 57 per cent felt investors were not imaginative enough to try new remuneration approaches.