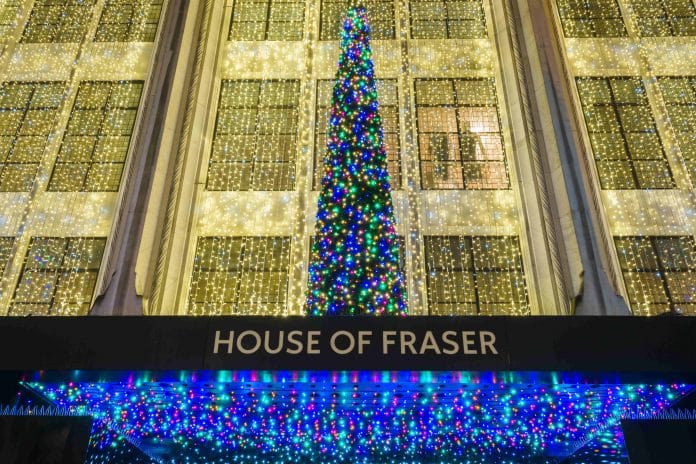 House of Fraser has confirmed that its flagship Kendals Store in Manchester is due to cease trading.

Despite not being earmarked for closure in the embattled department store’s CVA earlier this year, a spokesman has now confirmed the closure following emerging reports on social media and in the press.

A spokesperson said: “We have suggested various options to the landlord that would have enabled us to save the store in Manchester. Sadly, these have been declined.

“We are now in consultation with staff about the fact that the store faces closure in the New Year.”

According to Manchester Evening News store staff were informed that the store will close on January 28.

Head of Manchester City Council Sir Richard Leese has pledged to do everything in his power to overturn this decision, stating: “The Kendals building is a Manchester institution that has been a much-loved constant since it first opened in 1832, dominating its location on Deansgate as our modern city centre developed around it.

“The current 1930s building is a treasure of our city’s architecture. Generations of Manchester people have a huge fondness for the store and the City Council will do everything it can to get this decision reversed and support those working at the store who will be shocked at today’s news.”

Sports Direct’s Mike Ashley bought House of Fraser out of administration for £90 million in August, vowing at the time to save 80 per cent, or 47 out of 59 stores.

To date 22 stores have been saved from closure, saving around 3,500 jobs.

Earlier this month it was revealed that House of Fraser’s stores in Exeter and Shrewsbury are also due to close in early 2019, leading to hundreds of job losses, while its flagship in Birmingham has been rescued from closure.