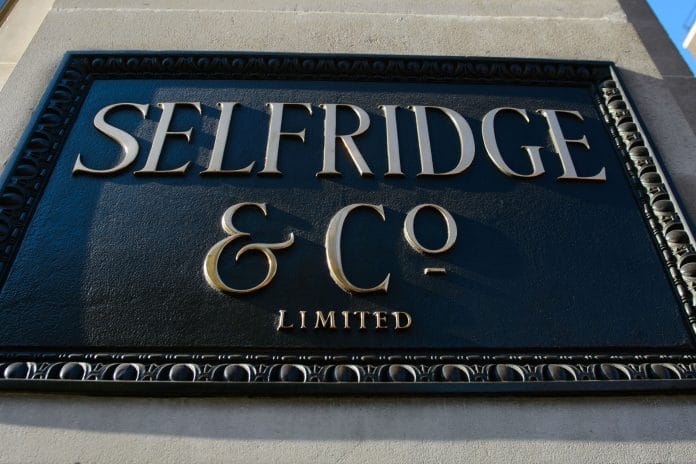 In stark contrast to the rest of the department store sector, Selfridges saw sales jump 11.5 per cent to over £1.75 billion in the year to February 3, topping records yet again.

“All our stores did well as more people than ever before visited them and we have recorded outstanding growth in our digital business,” managing director Anne Pitcher said.

“I think this is testament to the amount of focus we pay to experiences in our stores and how we engage with our customers.”

Alongside upgrades to its central store, which also included a new triple height entrance on Duke Street, it has looked to develop its digital and online offering, all of which it attributes to its extended period of growth.