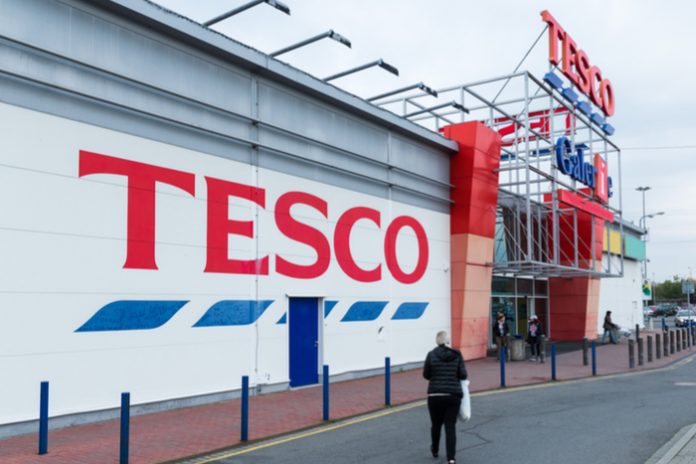 Tesco is facing a multi-million-pound equal pay claim after a campaign group accused it of paying female shop workers up to £3 less an hour.

The Tesco Action Group, which is represented by a committee of current and former employees, now says over 8000 workers have signed up to pursue the claims.

It has accused the UK’s largest grocer of breaching its duty under section 66 of the Equality Act 2010 to pay predominantly female store workers equal rates to the predominantly male workers in Tesco’s warehouse and distribution centres.

Tesco has denied the claims and said it will “vigorously defend any equal pay claims”.

“Tesco is happy to make grand statements about its commitment to equality but clearly appears to value the work of men above that of women,” Christine Sepahi, who has worked for the retailer for 25 years and sits on the Tesco Action Group committee said.

“It’s a disgrace that this is happening in 21st century Britain and I urge employees old and new to stand up and fight against it on behalf of women everywhere.”

The campaign is part of law firm Harcus Sinclair’s Equal Pay Action initiative, and was set up by Pay Justice which is brining similar cases against Asda, Sainsbury’s and Morrisons.

It has estimated that the collective back payments of these four cases could top £10 billion. 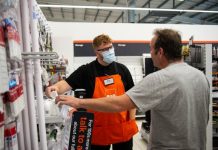