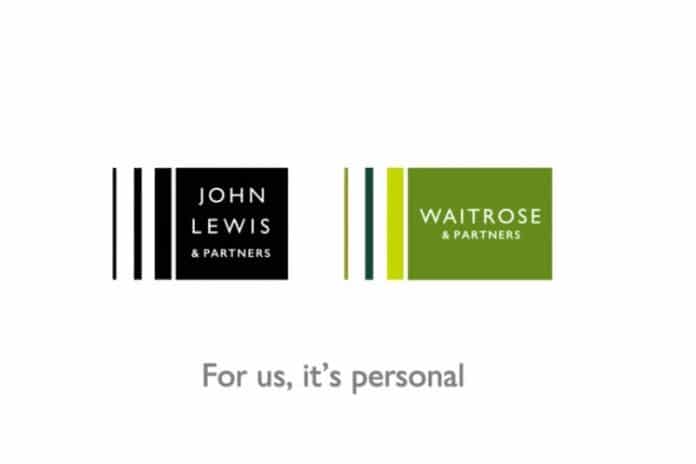 Waitrose has reported its seventh consecutive week of falling sales as the upmarket grocer continues to drag down John Lewis Partnership’s figures.

In the week to September 29 John Lewis Partnership saw sales drop 0.9 per cent year-on-year to £215 million.

The department stores stronger sales were once again offset by poorer performance at Waitrose, which saw sales drop 2.2 per cent compared to the same week last year.

This means Waitrose has now been in negative year-on-year sales territory since August 11th when sales grew 1.6 per cent.

Meanwhile its stablemate John Lewis saw sales rise 1.8 per cent thanks to a strong performance in fashion, which rose 5.6 per cent driven by a 9.6 per cent jump in womenswear sales.

Electricals and home technology sales, which grew by 4.1 per cent, also helped offset a poor performance in its home category which dropped 5.4 per cent.

In mid-September the partnership revealed a 98.8 per cent fall in underlying pre-tax profits to £1.2 million for the six months to July 28.

“These are challenging times in retail. Our profits before exceptionals are in line with what we said they would be at our Strategy Update in June,” John Lewis Partnership chairman Sir Charlie Mayfield said at the time.

“The pressure on gross margin has predominantly been from our commitment to maintain price competitiveness.

“This reflects our decision not to pass on to our customers all cost price inflation from a weaker exchange rate and from our Never Knowingly Undersold promise, where we have seen an unprecedented level of price matching as other retailers have discounted heavily.” 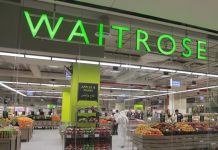