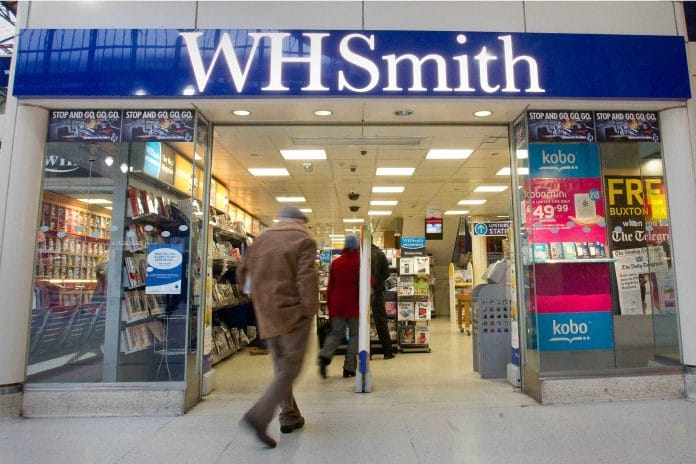 Other British companies betting against WH Smith include hedge fund GLG Partners, which has a similar 0.5 per cent short position to SFM UK.

His largest two short positions in the UK are a whopping £30.8 million bet against hazard protection equipment firm Halma, alongside a £16.4 million position against Aston Martin.

The stationery, book and travel retailer said that profits at its travel arm had risen seven per cent to £103 million in the year ending August 31.

Meanwhile profits in its high street arm had fallen three per cent to £60 million.

The group’s operations have long been a tale of two halves as WH Smith’s travel stores have ramped up international expansion, while its high street stores have struggled to turn a profit against numerous challenges in the UK.

Shares values for the year-to-date have dropped 17 per cent. 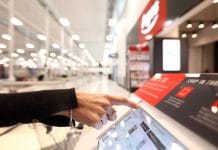 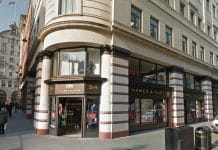 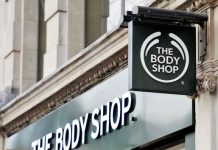 Little Waitrose to open in Victoria