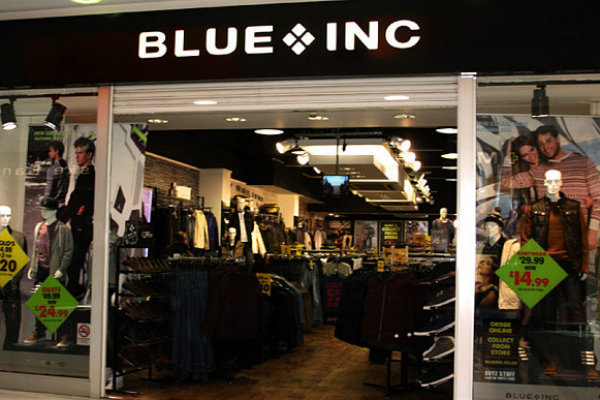 Blue Inc’s future has once again been thrown into uncertainty as its owners reach out to new buyers to take control of the business.

According to Sky News the embattled fashion retailer, which underwent a CVA last year after recording losses of £15.6 million in the 18 months to July 2 2017, has enlisted the help of Begbies Traynor to find a new buyer.

Although its financial situation following its restructuring process, which saw it offload 34 unprofitable stores out of its total 127, remains unclear sources close to the company said it was unlikely to last for long without an immediate cash injection.

This follows a string of near collapses from Blue Inc, which went through a pre-pack administration a year before its CVA was approved in early 2017.

One landlord told Drapers that they had “lost count” of the amount of times it had come close to near collapse.