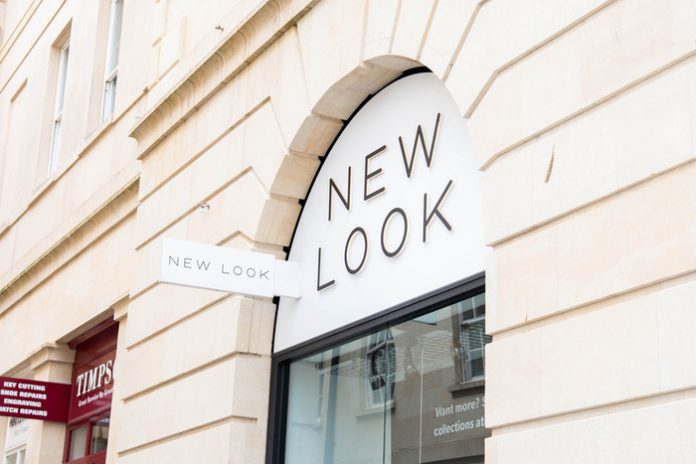 The High Court ruled against a group of property owners who had challenged the retailer’s CVA.

New Look launched the CVA last year in September after sales were hammered by store closures in the face of the Covid-19 pandemic.

It agreed a CVA deal which moved its stores onto turnover-based rents after it was given the green light by a majority of creditors, but a number of disgruntled landlords launched a legal challenge in response.

London property giant Lazari and the Trafford Centre Ltd were among landlords to lead the challenge, which said the jurisdiction of the CVA would not extend to complex, “differential arrangements” and claimed the majority of votes in favour of the deal were from creditors who “were unimpaired by the CVA”.

Nevertheless, the judge rejected the three separate challenges made to the High Court.

“We are pleased that the court has ruled in our favour and would like to take this opportunity to thank our people, our landlords and all our creditors for their ongoing support,” he said.

“With the court hearing now behind us, we are able to focus on delivering our strategy and enhancing our position as one of the UK’s leading omnichannel womenswear retailers.

“With all our stores around the UK now open and the Republic of Ireland reopening on May 17, we are delighted to be able to once again serve our customers face to face and we can look to the future with confidence.”

Doug Robertson, restructuring & insolvency partner at law firm Irwin Mitchell, said: “Had the jurisdiction challenge been successful, it would have placed limits on the aggressive use of CVAs and shifted such compromises into the restructuring plan market.

“This decision retains the use of a CVA as a tool in complex, differential compromises and arrangements and is in line with increased emphasis on providing debtor protection to enable it to restructure its affairs with a view to financial recovery.”