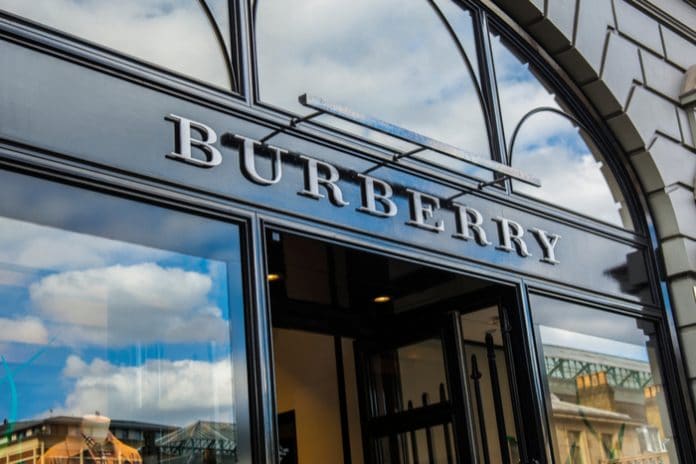 Burberry’s chief executive has hailed the early results of the company’s transformation scheme as it posted a surge in profits despite a dip in overall sales.

The luxury fashion brand and retail chain said comparable store sales rose three per cent in the first half, and this included growth in the UK despite concerns of weaker consumer demand and lower tourist spend.

Despite this, it was a slight slowdown on the four per cent comparable growth recorded in the same period last year.

Nonetheless, chief executive Marco Gobbetti said he was “energised” by the first half results and hailed the “exceptional” response to Tisci’s new creative vision.

However, he said Burberry’s multi-year turnaround scheme was only in its first phase and that it would take time before it would begin to bear fruit.

“We are energised by the early results as we begin to transform and reposition Burberry,” Gobbetti said.

“The initial response from influencers, press, buyers and customers to our new creative vision and Riccardo’s debut collection Kingdom has been exceptional.

“Mindful that we are only in the first phase of our multi-year plan, we continue to manage dynamically through the transition. We confirm our outlook for the full year.”

Burberry said cumulative cost savings reached £80 million, with the group confirming a goal for the full year of £100 million.

It also said its outlook for the full year remained unchanged.