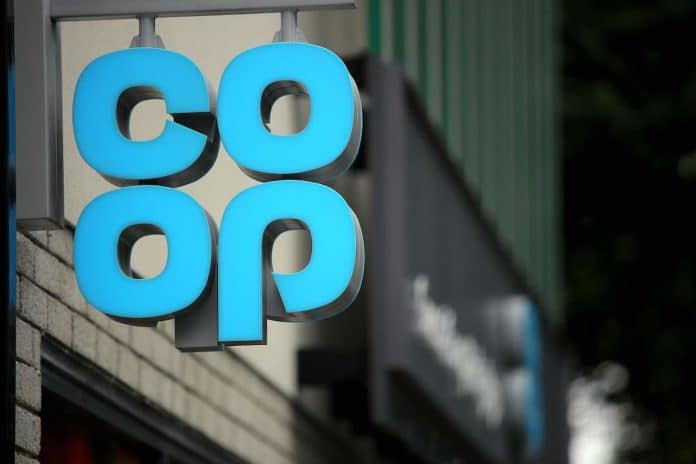 Co-op is set to create 1200 jobs in Bedforshire when it ploughs millions into a new distribution centre as it looks to boost growth in London and the South East.

The grocer has signed a 20-year lease on the site in Biggleswade, which will become the home of its new £45 million distribution centre.

Spanning 660,000sq ft the new centre, due for completion in 2020, will “deliver greater agility, scale and efficiency” within its store network.

It will both improve availability in its existing stores and support the retailer’s “ambitious” expansion plans in the area, having already opened close to 100 stores so far this year.

“This is a vital step in our journey to get closer to our customers and their shopping needs by offering the products they want and care about from stores which are closer to where they live,” Co-op head of retail Jo Whitfield said.

“The new site will extend capacity across our logistics network. This will help stores to better serve communities and support our ambitious growth plans across London, the South and South East.

“This is an exciting development, we believe a strong Co-op can create stronger communities and the investment is indicative of both the performance of the Co-op and the delivery of our food strategy.”

Its ambitious expansion has been supported by a continued solid performance, boasting its 18th consecutive quarter of growth in September, amid a double digit rise in both sales and profits. 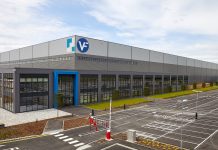