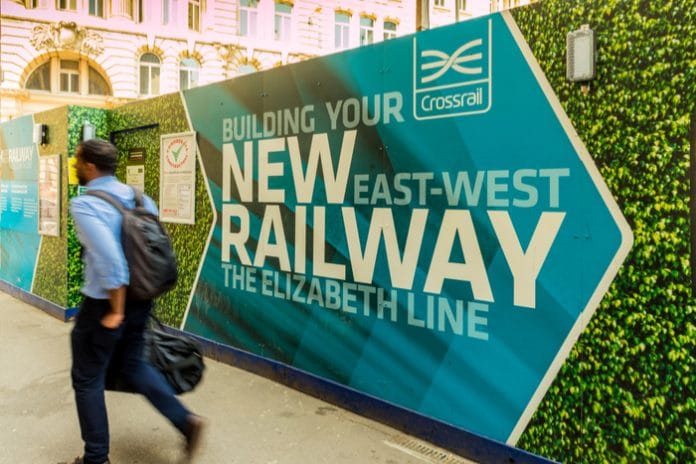 The landmark Crossrail project has seen its launch date pushed back indefinitely, meaning retailers in London’s West End would be denied a “welcome boost” after a tough year of trading.

Crossrail’s official launch date, originally due yesterday, was pushed back for a second time while project leaders announced it needed between £1.3 billion and £1.7 billion in extra funding.

It is understood that a £1.4 billion bailout has been agreed, following a further £590 million rescue sum in July, bringing the total expected cost of the scheme to £17.6 billion, around £3 billion more than budgeted.

According to auditors KPMG, the delay could cost as much as £2 billion, and cost Transport for London £200 million in lost passenger and advertising income.

When completed, the route would increase London’s heavily-congested rail capacity by 10 per cent, the largest rise since World War II, and bring an extra 70 million visitors to the West End in the three years after the first phase of the Elizabeth Line opens.

“We are very disappointed that the opening of the Elizabeth Line has been delayed for a second time,” chief executive of the New West End company, which represents over 600 businesses in the area, Jace Tyrell said.

“The Elizabeth Line would have been a welcome boost for West End businesses, bringing in much-needed domestic tourism following a challenging year.

“The delay increases the urgency for the government, the mayor and Westminster City Council to introduce measures to support Britain’s retailers and high streets.”

The project’s new leader Mark Wild added: “My team and I are working to establish a robust and deliverable schedule in order to give Londoners a credible plan to open the railway and provide a safe and reliable service.

“Once that work is completed we will then be in a position to confirm a new opening date.”