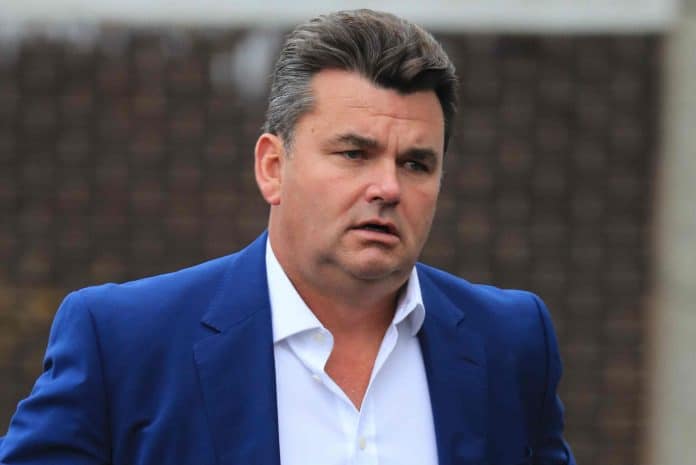 Former BHS owner Dominic Chappell has been ordered to pay £124,000 for breaking the pensions law as the department store faced collapse.

According to Sky News, Chappell was accused of failing to hand over documents about BHS’s activities to the Pensions Regulator after it collapsed in 2016.

Judge Christine Henson QC accused the former bankrupt – who bought BHS from retail tycoon Sir Phillip Green in 2015 for £1 – of showing a “complete lack of remorse” and a “blatant” refusal to adhere to pension law.

At the start of this year, Chappell had been found guilty of failing to provide documents to the Pensions Regulator, and was ordered to pay a £50,000 fine, along with £37,000 court costs, and a £170 victim surcharge.

His appeal was denied and he was resentenced on Friday.

Chappell said it had been “nigh on impossible” to give documents to the pensions regulator as he was unable to access BHS offices and had no money to pay for the fines, following the retailer’s collapse.

The BHS collapse resulted in 11,000 job losses and a £571 million pension deficit.