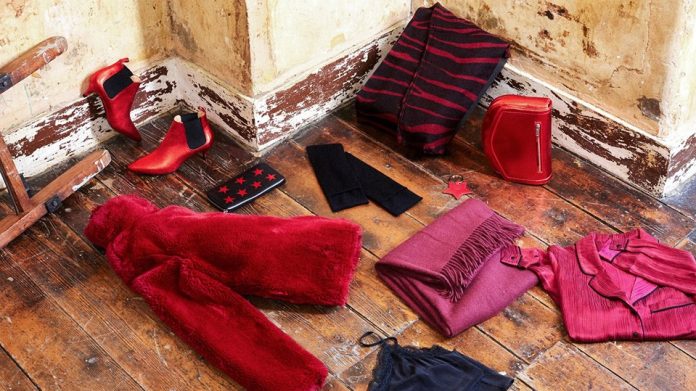 Concession sales at John Lewis helped spur on womenswear brand Hush to a 74 per cent rise in revenue for the full year.

The brand, which also trades via a direct-to-consumer website, said revenues were up to £29.8 million in the year ending March 31, thanks in part to a rise in concession sales at the department store.

Online purchases made up 87 per cent of sales for the year.

While many retailers have been reducing their physical stores, Hush doubled its concessions in John Lewis to 22 stores over the financial year, posting a sales growth of 277 per cent year-on-year.

The fashion brand also noted the development of its digital content and experiential pop ups in London, Leeds and Edinburgh to increase brand awareness.

New customer acquisition was up 29 per cent year-on-year, with Hush’s customer database growing 29 per cent against the previous year.

Hush said current trading for the six months to the end of September had risen 52 year cent year-on-year.