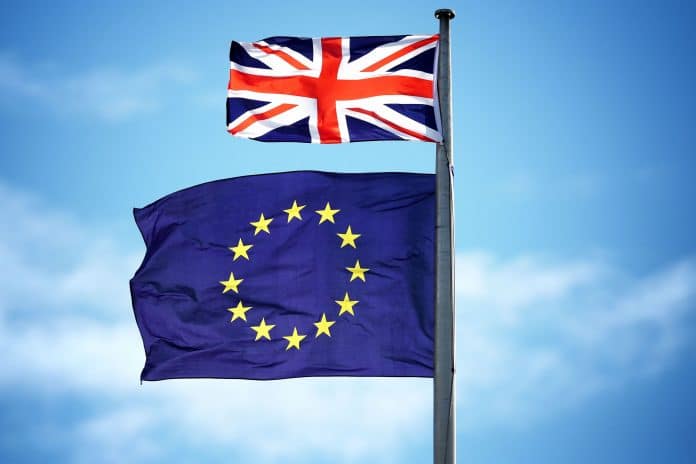 Bank of England governor Mark Carney has warned that a no-deal Brexit could push up shop prices as much as 10 per cent.

Speaking to the Treasury Committee about the bank’s no-deal Brexit scenarios, Carney said that in the “most extreme scenario” the pound could depreciate as much as 25 per cent, sending average shopping bills up 10 per cent.

He added that in a “more orderly scenario transition” food prices were still likely to rise by six per cent.

BoE’s deputy governor Paul Tucker explained that the calculations were based on the fact that the UK imports just under half of its food from overseas.

“First, that makes it more expensive when sterling falls,” he said.

“Second, in these scenarios there are tariffs imposed. Third, because of the increased costs at the border.

“For those reasons, yes, we would expect food prices to go up”.

Carney added that should the UK enter a World Trade Organisation relationship in a no-deal scenario, the nation’s main ports would be under-prepared for the transition, potentially causing massive delays.

This comes after the BoE’s warning last week that a disorderly Brexit could cause the UK’s economy to shrink eight per cent, inflation to rise 6.5 per cent and house prices to dive 30 per cent.

The scenarios were published last week after being requested by the Treasury Committee. 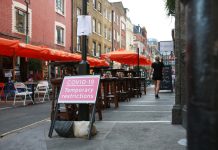