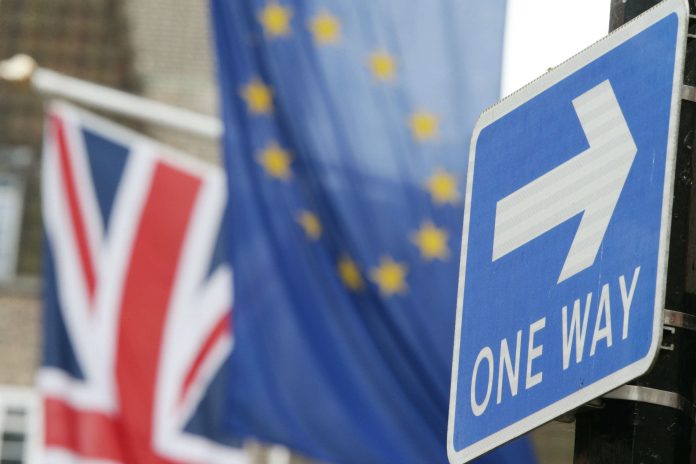 Over a third of UK retailers have said they’re “under-prepared” for the potential outcome of a no-deal Brexit.

According to a new report from Retail Economics and Squire Patton Boggs, more than a third admitted that they feel “very under-prepared” for a no-deal scenario and had done “little to no preparation”.

Conversely, just 15 per cent of those surveyed said they were “very prepared” while 52 per cent said they had done “some preparation”.

The study surveyed 26 of the UK’s largest retailers with a combined turnover of £100 billion last year.

A further third said their business would incur “significant additional costs” and all of them said a no-deal would detrimentally impact their sourcing costs.

“After two and a half years, the Brexit options have suddenly come into very sharp focus,” Retail Economics chief executive Richard Lim said.

“It’s awfully concerning that over a third of retailers have done ‘little to no preparation’, or feel ‘very underprepared’ for a hard-Brexit when this scenario could unfold early next year.

“Leaving the EU without a deal would give the UK total sovereignty over trade, borders and immigration but would mean the immediate emergence of new, expensive and disruptive checks and costs at the border for trade with the EU.”