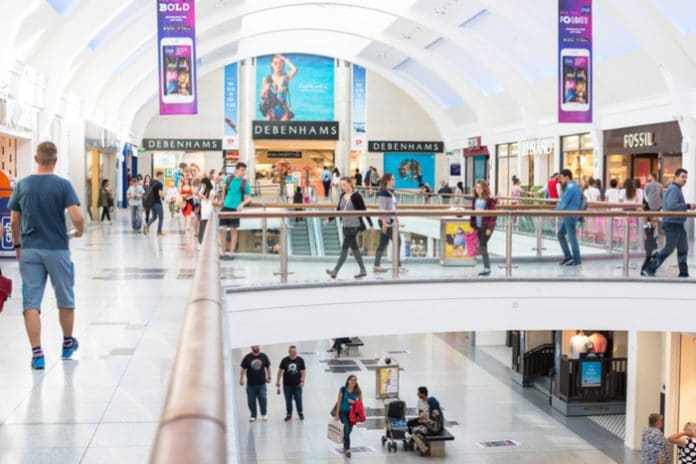 The agency singled out Marks & Spencer, Debenhams, Next, John Lewis, and New Look and warned that their profits could stagnate in 2019.

The warning comes after Moody’s suggested last month that a no-deal Brexit would represent a serious threat to the retail sector and plunge the country into recession.

In its latest retail industry forecast for the next 12 to 18 months, Moody’s expects Brexit could slash 1.2 per cent off of earnings growth, and UK retailers could end up recording an average EBITDA of three per cent compared to the 4.2 per cent average for retailers based in mainland Europe.

“We forecast Moody’s-adjusted median revenue and EBITDA growth of 2.5 per cent and three per cent in 2019 for the 19 retailers we rate in the UK, which is lower than what we expect for continental retailers,” Moody’s said in its report.

Moody’s re-iterated that the forecast could be worse if the UK opts for a “no deal” Brexit.

“A disorderly exit from the EU would be negative for UK retailers on a number of levels, including currency devaluation, delays at ports and the resultant hit to economic growth and consumer confidence,” the credit ratings agency said.

“For now however, our base case assumes slightly improving economic conditions compared to 2018.”

Moody’s added that UK trading conditions would “remain very difficult” and that mid-market retailers will be worst hit.

It predicts that M&S, New Look and Next would to deliver “broadly flat profit”, while earnings at Debenhams and John Lewis “will remain depressed”.

However, Moody’s predicted “moderate growth” for Matalan and Sports Direct, and believes B&M and Ocado would generate EBITDA growth of more than 10 per cent in the next year and a half. 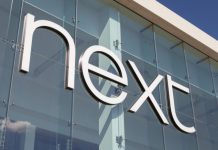