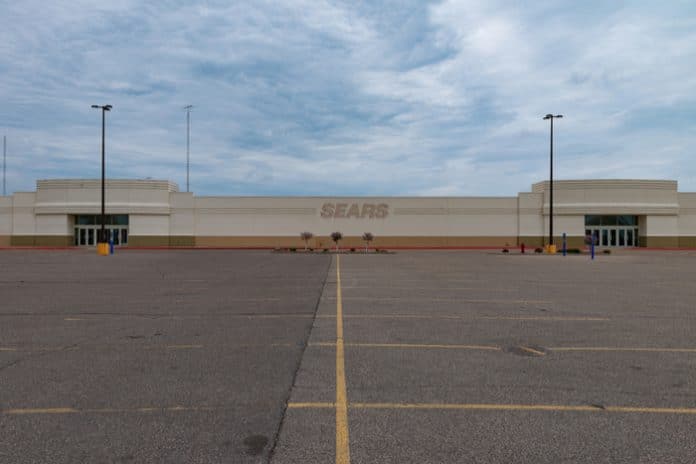 This now means that 400 Sears stores and thousands of jobs could be saved from the brink of collapse.

However, the plan is still pending a bankruptcy judge’s approval in New York.

The the retail giant, once America’s largest retailer, reportedly took this step after it was unable to pay a $134 million (£102 million) debt repayment.

“While there’s no doubt that a shrunken Sears will be more viable than the larger entity, which struggled to turn a profit, we remain extremely pessimistic about the chain’s future,” GlobalData Retail managing director Neil Saunders said.

“In our view, Sears exits this process with almost as many problems as it had when it entered bankruptcy protection. In essence, its hand has not changed, and the cards it holds are not winning ones.”

Industry analysts have said that Sears must “revitalise” its ageing stores and focus on appliance and tools in order to survive in the industry.

Sear’s uncertain future is compounded by the tough competition it faces.

US giants Walmart and Target are among those that have been investing in stores and expanding online.

Lampert currently owns 31 per cent of Sears’ outstanding shares, according to FactSet. 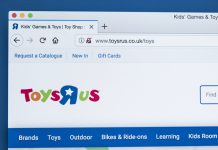