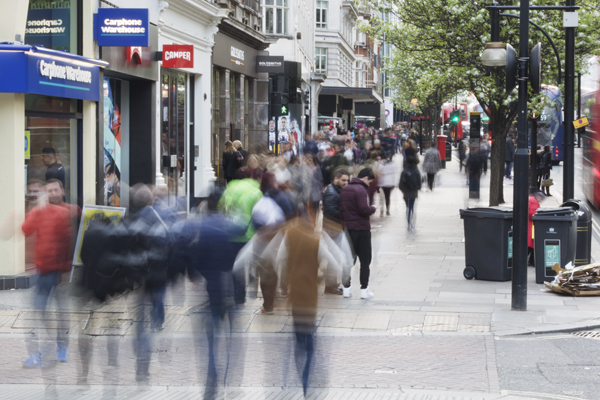 // The retail industry has 70,000 less jobs in the fourth quarter of 2018 compared to a year earlier

// Full and part-time contracts both saw a reduction in hours

The number of retail jobs in the fourth quarter of 2018 was down by 70,000 compared to the same period a year earlier.

The slide represented a decline of 2.2 per cent year-on-year, according to figures shown in the BRC Retail Employment Monitor.

Full and part-time contracts both saw a reduction in hours, with full-time jobs falling 2.9 per cent and part-time down by 2.8 per cent.

“The retail industry is undergoing a profound change and the latest employment data underpins those trends. Technology is changing both the way consumers shop, but also the types of jobs that exist in retail,” BRC chief executive Helen Dickinson said.

“While we expect the number of frontline staff to fall over the next decade, there will many new jobs created in areas such as digital marketing and AI.”

The BRC also reported that the first quarter of 2019 will see 29 per cent of retailers cut down staff numbers even more, to the same amount as the previous year.

However, a larger number of retailers that were surveyed reported that they had plans to add to staff numbers, compared to the same period last year.