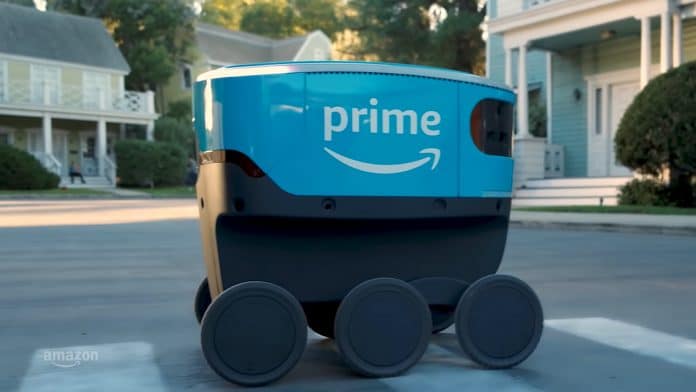 Amazon has launched an autonomous delivery robot called Amazon Scout and will begin testing the device near its headquarters in Seattle.

The six-wheeled robot is powered by an electric battery and moves at walking pace and is roughly the size of a hamper.

Though it will eventually be completely autonomous, the initial testing phase will see an Amazon employee accompany it to ensure the devices can “safely and efficiently navigate around pets, pedestrians and anything else in their path.”

The tech giant has been testing automated drone delivery technology over the past few years, but this marks its first foray into ground based automated delivery.