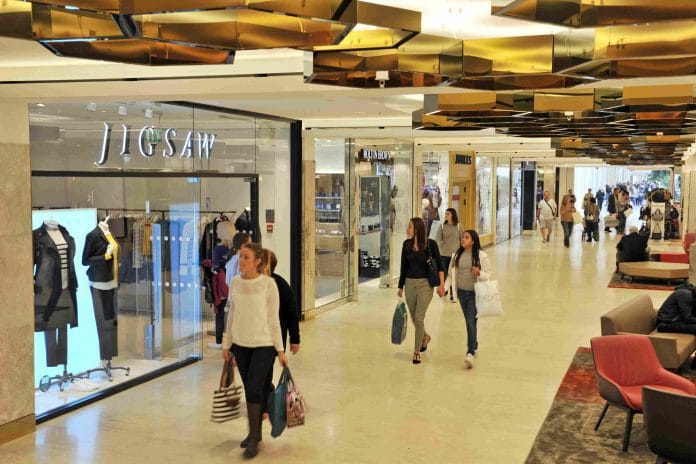 // 3.5m of those came during Christmas

Centre:MK shopping centre has bucked the nationwide trend of declining footfall figures after it reported welcomed almost 25 million shoppers during 2018.

Operators of the Milton Keynes retail destination, regarded as one of the UK’s top 10 shopping centres, said this equated to a 1.13 per cent year-on-year increase in footfall.

Meanwhile on Boxing Day, it opened its doors at 6am to welcome over 100,000 shoppers.

Centre:MK attributed its performance to being a “regionally dominant shopping and leisure destination” and in the last month of the year it welcomed three new signings, including lifestyle retailer Oliver Bonas.

A large flagship Primark store is also set to open in April this year.

“2018 has been a great success for Centre:MK with shoppers continuing to flock to our centre,” centre director Kevin Duffy said.

“Our £50 million investment programme including our award winning guest services and brand new ‘smart’ car park reflects our ongoing commitment to both our retailers and shoppers and we believe Centre:MK will go from strength to strength as we move into the new year.”