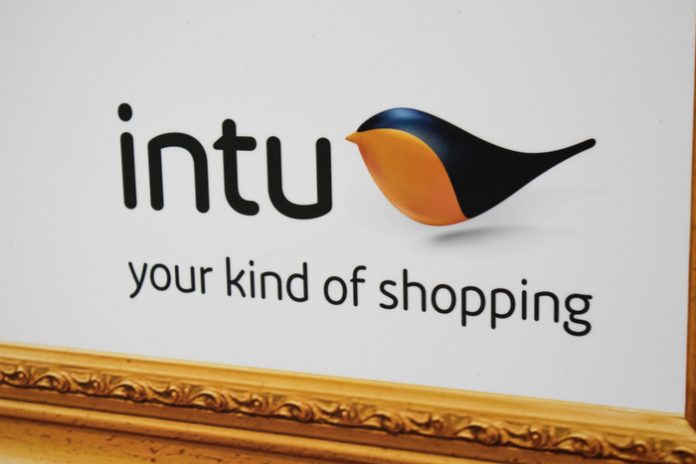 // The estimated value of Intu’s portfolio of shopping centres dropped 22% to £6.6bn

Struggling shopping centre owner Intu has warned it could go bust if it does not secure further funds.

In the year ended December 31, 2019, the Trafford Centre and Lakeside owner posted a £2 billion loss, up from £1.17 billion the year before.

Intu said the results were reflective of the ongoing challenges in the market, particularly the increased level of administrations and CVAs exacerbated by weak consumer confidence.

Meanwhile, the estimated value of Intu’s portfolio of shopping centres dropped by 22 per cent to £6.6 billion.

The shopping centre giant flagged a “material uncertainty in relation to Intu’s ability to continue as a going concern”.

However, it said it had options, including selling off more assets, refinancing its £4.5 billion debt and negotiating with its lenders.

Despite this, footfall numbers increased by 0.3 per cent, compared with a reduction of 1.6 per cent in the previous year.

Like-for-like net rental income reduced by 9.1 per cent in 2019, with Intu Derby being the main contributor.

Over half the change come from CVA and administration processes which were predominantly agreed in the first half of the year.

Intu said it expected its net rental income to fall further this year on a like-for-like basis, but by a lower amount than in 2019.

“In addition to having been a challenging year, 2019 has been a year of change for Intu,” chief executive Matthew Roberts said.

Roberts was appointed to take the helm of the company in April, and has introduced a five-year strategy since.

“With the pace of change accelerating in our sector, radical transformation was required, so we carried out a comprehensive review of the business and tested our findings to develop the strategy.

“Our review of the business looked at the risks and opportunities of the evolving retail market, and along with an assessment of our underlying strengths, helped formulate our strategy for the next five years.

“This will reshape the business by way of four strategic objectives I am pleased to say we have already taken steps to deliver this strategy.

“However, there are challenges. In the year, we made a loss of £2.0 billion, predominantly due to a property value deficit of 23 per cent, which is now 33 per cent down from the peak in December 2017.”

Intu also confirmed it was closely monitoring the impact of the coronavirus outbreak on its shopping centres, but said the number of visitors was broadly unchanged in the first 10 weeks of 2020.

Last week, Intu ditched all attempts to raise between £1 billion and £1.5 billion thanks to market uncertainty.

In early February, Intu’s shares dropped by 35 per cent after Hong Kong-based Link Real Estate Investment Trust announced it was not interested in the fundraise.

The shopping centre owner’s investors were discouraged due to “poor conditions in the equity market” and the retail property investment market.

“In the short term, fixing the balance sheet is our top priority,” Roberts said.