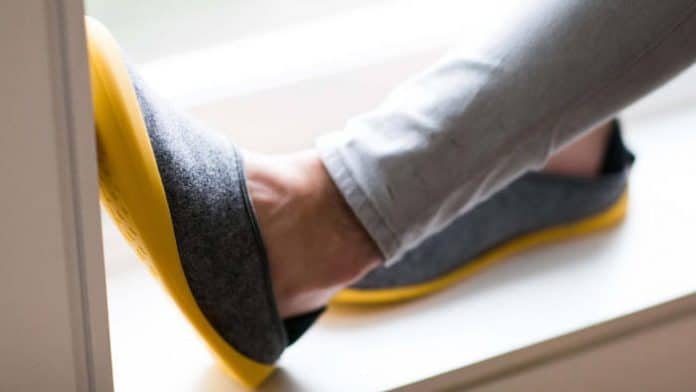 The firm, known for its premium slippers that can be worn outside, said it had called in administrators KPMG on December 27 and has currently ceased trading.

A message on its website said: “During the four years since we launched, we sold nearly a million pairs of slippers to customers in over 100 countries: we are all desperately disappointed at this outcome.”

Mahabis also warned customers who were seeking to return purchases that they were unlikely to receive a full refund.

They added that any refunds would probably to take several months to process.

Mahabis was aunched in 2014 by Ankur Shah and positioned itself as “the Nike of downtime”.

It was thought to be valued at as much as £100 million.