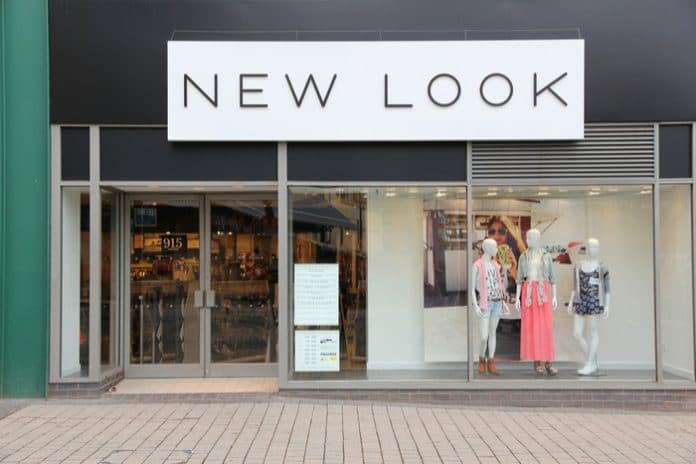 New Look has announced plans to pursue a debt-for-equity swap as part of a painful restructuring scheme that includes cutting its debt from £1.35 billion to £350 million.

The news comes as the the retailer warned over profits after a lacklustre performance during the crucial Christmas period – although this was driven by the loss of stores under its CVA programme.

New Look’s dept-for-equity swap also includes a new capital raise of £150 million funded by the issuing of new money bonds, while its annual interest payments would reduce from £80 million to £40 million and its borrowings extended to 2024, giving it some breathing space.

The restructure means the company’s bondholders will hold 72 per cent of the group’s equity.

Brait, the retailer’s South African parent company of which billionaire Christo Wiese is a major shareholder, will also see its holding significantly reduced.

New Look chairman Alistair McGeorge said: “Today’s agreement represents a critical step in our turnaround plans and lays the foundations to secure the future and long-term profitability of New Look by materially deleveraging our balance sheet and providing us with the financial flexibility to better attack our future.

“Upon completion of the restructuring, our focus will be to enhance profitability by continuing to provide fantastic product for our customers, building brand equity and grasping new market opportunities.”

New Look blamed “increased headwinds” in late November that pushed its UK like-for-like sales to decline 5.7 per cent in December.

This resulted in overall like-for-like sales growth of just 0.9 per cent in the third quarter.

However, sales was dented by store closures as part of its CVA programme.

New Look said this meant its earnings forecast for the full year was now £84 million from the core UK business.

On the other hand, its the non-core unit is set to book a £27 million loss – below initial forecasts.

Last year, New Look said it could close as many as 100 UK stores as part of its CVA, which aims to turnaround the business by cutting costs to improve profitability.

“Over the past year we have made significant progress with our wider turnaround plans to rebuild our position in the UK womenswear market and recover the broad appeal of our product whilst implementing significant cost savings and efficiencies,” McGeorge said.

“However, it has been clear for some time that the group’s existing level of indebtedness has been constraining our ability to accelerate our turnaround plans and would continue to limit our growth in the future.

“Therefore, today marks an important milestone for the business, our colleagues, our suppliers and all our other stakeholders.”