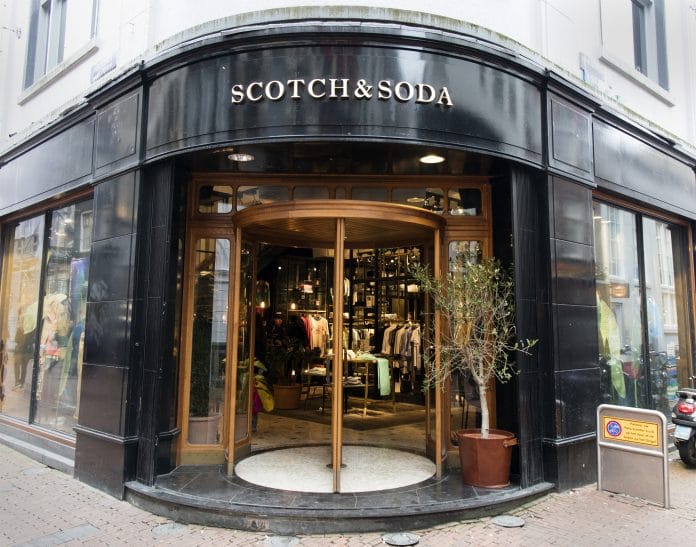 Scotch & Soda chief executive Dirk-Jan Stoppelenburg is stepping down from his role to become chairman at the fashion retailer.

Stoppelenburg will replace Michael Witteveen who has served as the chairman for the last decade and will remain as a non-executive director.

The Dutch retailer has not yet announced a replacement chief executive, with Stoppelenburg set to remain in the role until a successor is found.

Stoppelenburg has been the chief executive for the past five years and during this time he administered a successful omnichannel strategy which has seen 70 per cent of the retailer’s revenue come from direct-to-consumer channels.

“I am very proud of the results we have delivered together in the past years, Scotch & Soda is a fashion brand that conquers the world step by step,” Stoppelenburg said.

“We now reap the benefits of the implementation our omnichannel strategy.”