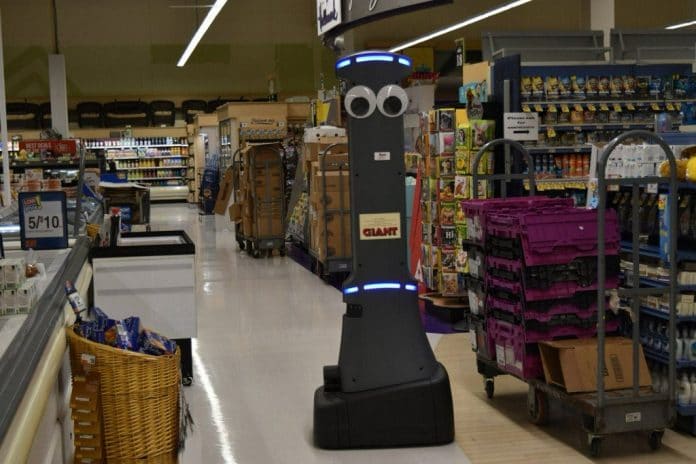 // The “Marty” robots stand over 6ft and have giant googly eyes

// They are fully automated and detect spills in store

US grocery giant Ahold Delhaize is set to deploy the hundreds of robots across is store network, marking the largest introduction of in-store robots in US history.

Nearly 500 “Marty” robots are due to be introduced across the group’s Giant Food Stores, Stop & Shop and Martin’s stores following a successful trial.

The 6ft robots, which also come with giant googly eyes, will be used to highlight hazards like spillages in store.

They are fully autonomous and collect safety data while moving around the stores, alerting staff to when action needs to be taken to rectify a spill, and freeing up staff to interact with customers.

JD.com boss says retail will be “entirely” operated by robots

“As part of our continued focus on technology transformation, we’re pleased to support one of the most significant deployments of robotics innovation in the grocery retail industry,” RBS chief information officer Paul Scorza said.

“Several companies in the grocery retail space have recently begun testing or using in-store robots, something RBS and the local brands we serve have been doing for some time.

“We’re pleased to support the Giant/Martin’s and Stop & Shop brands, as they now lead the industry from test to large-scale usage of robots and to see the benefits the technology continues to drive for their businesses.”

The rollout is due to be completed by mid-2019, and the retailer is understood to also be developing grocery fulfilment robots.

Ahold Delhaize currently trades from 1960 stores across in the Northeast and East Coast of the US. 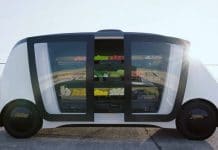