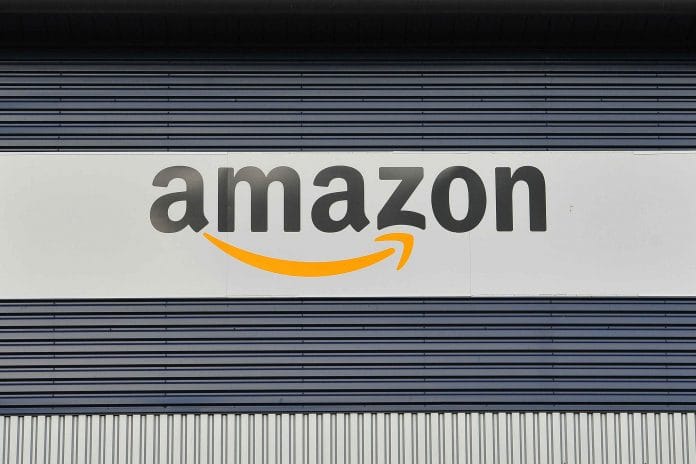 Amazon has abruptly scrapped plans to build a major outpost in New York that could have created 25,000 jobs, after it was met with fierce opposition from locals.

The online retail behemoth said it did not feel there would be “positive, collaborative” relationships with state and local officials as New Yorkers protested the planned office.

Opponents expressed fears around congestion, gentrification and higher rents in the riverside suburb of Long Island City in Queens borough.

They also opposed the nearly $3 billion (£2.34 billion) in incentives promised to Amazon by state and city politicians.

In response, Amazon said it would not conduct a new headquarters search and would focus on growing at other existing and planned offices.

It already has 5000 employees in New York City and confirmed that it will continue to hire there.

Amazon had conducted a year-long search for a second headquarter base outside of Seattle, which culminated in selecting Northern Virginia and New York.