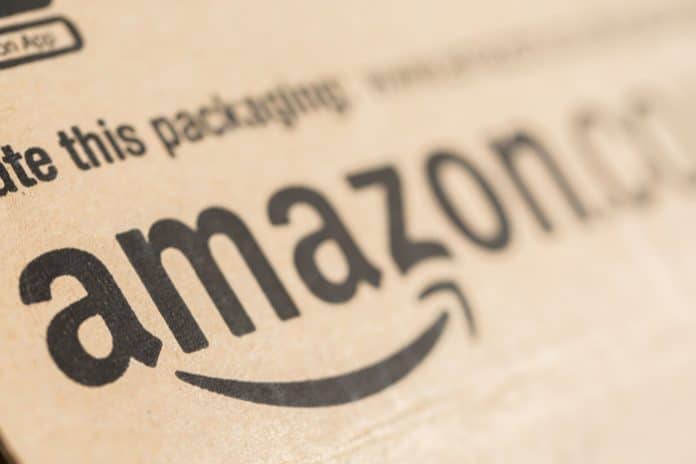 Amazon has reportedly paid less UK corporation tax in two decades compared to what some major physical retailers like Marks & Spencer pay in just a year.

According to a new probe conducted by the Daily Mirror, the online retail giant has paid a total of £61.7 million in corporation tax over the past 20 years, despite making a total UK turnover of around £7 billion.

The Mirror’s probe suggests that Amazon UK Services – the US company’s largest division in the UK that deals with Amazon fulfilment centres and customer service – made a turnover of £6.86 billion in the UK since 1998, but reported profits of just £213 million.

Amazon has been accused of “taking advantage of the international tax system to exploit the UK” and diverting sales abroad to limit its tax bill.

Prior to 2015 any money Amazon made on sales to UK customers went to Luxembourg, which has lower corporation tax.

The online retailer voluntarily changed this system after coming under pressure.

Although its retail sales still go to Luxembourg first, they’re then returned to the UK and its profits are taxed.

In response to the probe, Amazon said: “We pay all taxes required in the UK and every country where we operate.

“Corporation tax is based on profits, not revenues, and our profits have remained low given retail is a highly competitive, low-margin business and our continued heavy investment.

“We have invested over £9.3 billion in the UK since 2010, including in 2017 opening a new head office in London alongside development centres in Cambridge and London.

“Last year we created 2500 permanent jobs across the country in research and development, our head office, customer service and fulfilment centres.”

This comes after growing demand among the UK’s business community for an “Amazon tax”, and general reform to the way online-focused companies are taxed.

Chancellor Philip Hammond said he was considering the introduction of an “Amazon tax” last year in an apparent attempt to level the playing field as physical retailers are slugged with rising business rates.

However, last week these plans hit a major obstacle after the finance minister’s office confirmed it would be illegal under EU rules.

Under EU state aid rules it is illegal for EU countries to give financial advantage to some companies and not others in a way which could distort fair competition.

Tesco chief executive Dave Lewis has also urged the government to introduce a tax for goods sold online, while Sports Direct chief executive Mike Ashley said such a tax would save the high street.