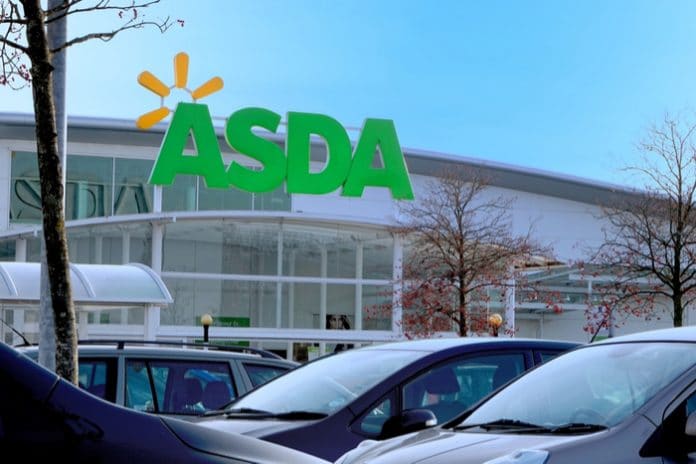 // Like-for-likes up 1% during the fourth quarter, which included Christmas trading period

Asda sales have enjoyed positive growth for the seventh quarter in a row, as the Walmart-owned grocery giant awaits the next stage in its proposed merger with Sainsbury’s.

Net sales rose by 2.7 per cent for the same period, which included the crucial Christmas trading season.

Asda chief executive Roger Burnley said it had been another “challenging” period in retail, but fourth quarter sales were driven by strong demand for the grocer’s own-brand products, especially the premium Extra Special range.

“The year ahead looks no less turbulent than the last, with uncertainties around Brexit playing on our customers’ minds,” he said.

“Whilst I am pleased with our performance in 2018 we must remain focused on ensuring the long term sustainable success of Asda for our customers.”

The news comes as Asda and Sainsbury’s await the provisional findings of a regulatory probe into their proposed £12 billion merger, which are expected this month.

The CMA will publish the provisional decision ahead of a statutory deadline, which was recently granted court approval to be extended until the end of April given the scope and complexity of the deal.

The outcome of the CMA’s probe is expected to include proposed remedies for the merger, including the possible disposal or closure of stores.

Should the proposed merger be given the green light, Asda’s US parent company Walmart will retain a 42 per cent stake in the new entity.

The new entity would also topple Tesco from its longstanding position as the UK’s biggest grocer in terms of market share.