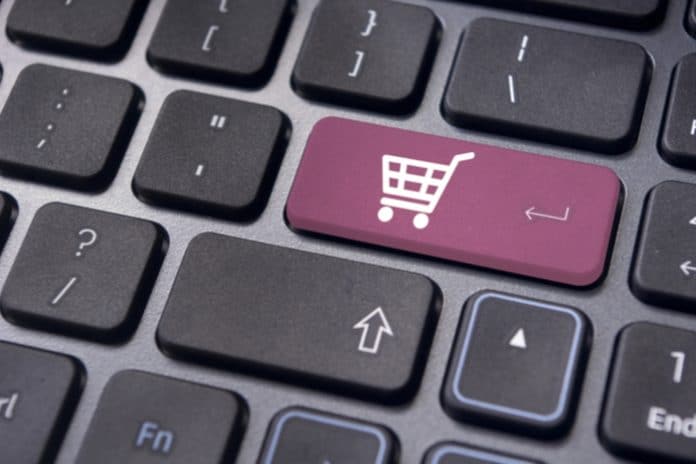 A parliamentary inquiry has issued a proposal for an online sales tax to help secure the future of the high street.

The new law could “level the playing field” and provide “meaningful relief” for bricks-and-mortar retailers that have been slugged with higher taxes due to business rates pegged on commercial properties.

The investigation, led by Labour MP Clive Betts, into high streets and town centres in 2030 found “dated policies and an unfair tax regime” that must be changed to allow high streets to survive.

The Housing, Communities and Local Government Committee reported that “business rates are stacking the odds against high street retailers” and the government must give “considerations to proposals for an online sales tax to level the playing field”.

The committee said Amazon’s business rates bill amounted to around 0.7 per cent of its UK turnover, while bricks-and-mortar stores are paying between 1.5 per cent and 6.5 per cent.

“The government should conduct an assessment of proposed remedies proposed to the committee over the course of the inquiry, including a sales tax, an increase in VAT, an online sales tax and ‘green taxes’ on deliveries and packaging,” the committee’s report read.

However, committee said high street retailers have to accept that they need to change and adapt and try to offer what online isn’t able to, focusing on personal interactions such as experiential retail.

“The growth of online shopping has profoundly changed retail in the UK, and the knock-on impact on high streets has been stark,” Betts said.

“It is likely that the heyday of the high street primarily as a retail hub is at an end. However, this need not be its death knell.

“Local authorities must get to grips with the fact that their town centres need to change; they need to innovate, setting out a long-term strategy for renewal, reconfiguring the town centre and finding new ways of using buildings and encouraging new independent retailers.

“Business rates must be made fair. They are currently stacking the odds against businesses with a high street presence and this must end.

“Tax reforms are needed to level the playing field between online and high street retailers, and we urge the Government to investigate all the options in this area, including an online sales tax.

“We must begin a period of renewal and regeneration, establishing high streets as focal points of our communities comprising green space and health, education and leisure services, as well as a core of retail.”

British Retail Consortium chief executive Helen Dickinson said: “The committee are spot on when they say retailers are paying more than their fair share of tax. In fact, retail accounts for five per cent of the economy, pays 10 per cent of all business tax and shoulders 25 per cent of the UK’s business rates bill.

“This damaging and outdated business rates system, which drives up the cost of doing business, is a major factor in store closures as well as hindering the successful transformation of our high streets.”

“The broken business rates system penalises firms, regardless of their profits or ability to pay.

“The new business rate discount coming into play in six weeks’ time should give some relief for smaller firms.

“Long term, there needs to be a serious overhaul of the unfair tax that hits firms before they’ve had the chance to make their first pound of turnover, let alone profit.

“We welcome the report’s call for fast action to level the playing field.”

Betts’ report into the future of the high street was compiled after hearing that featured Sports Direct tycoon Mike Ashley, who called for a tax for any retailer that had over 20 per cent of its sales online, as he believed this would encourage shoppers to return to stores.

It also comes after The High Street Report published just after Christmas urged the government to empower local leaders and communities to reinvent town centres through an “Upside Down Government” approach.

This entailed giving community figures the power to design and implement their plans for future town centres that recreate a community hub and reduced their reliance on retailers.

That report was put together by a government-appointed panel of high street experts, chaired by Sir John Timpson, who were asked to advise on how ailing high streets could be saved.

“And we’re supporting small retailers too, slashing business rates by a third – building on more than £13 billion of rates relief since 2016,” Berry said.

“As the Chancellor made clear in the Budget, an online sales tax would be passed on to consumers.” 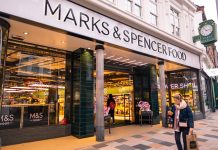