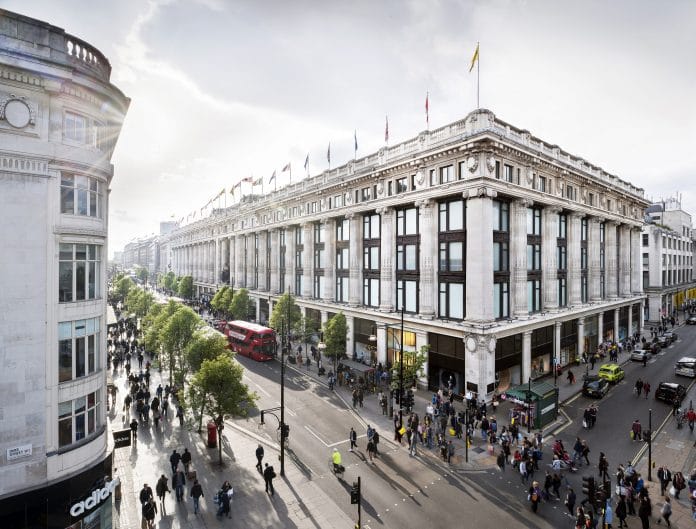 // Business rates help announce in budget last year only for retailers with rateable value of less than £51,000

// Most West End retailers are not eligible as a result

Almost 8000 commercial properties across London’s West End precinct, of which retailers make up a significant proportion, are set to take another business rates battering in April with a tax hike of £45 million.

The business rates help, announced at the Autumn Budget last year with the aim of slashing bills by a third for high street business in April, would only apply to retailers that have a rateable value of less than £51,000.

According to a report by real estate advisor Altus Group, 7995 commercial premises in the West End would not be eligible for any help and will all see rises in tax demands as new bills are to set to hit doormats in the coming weeks.

Altus said the effects of September’s inflation of 2.4 per cent, coupled with the third year of “caps” of up to 49 per cent which continue to phase in big increases in business rates liabilities for large properties, created a “double whammy” of tax rises.

Altus added that that the affected West End premises paid between them £1 billion in business rates during 2016/17, the final year before the controversial revaluation came into effect.

The real estate advisory firm said that from the start of the new tax year this April, the third year under the revaluation, it forecast the amount payable would rise to £1.36 billion.

This represented a third year cumulative tax rise of £359.92 million since the revaluation came into effect and £45.36 million higher than the current financial year for 2018/19.

Out of all the West End retailers, Selfridges would be worst affected thanks to a business rates bill increase to £17.41 million in April – up £6.48 million compared to the final year before the revaluation.

Meanwhile, luxury retailers like Luis Vuitton, Chanel, Burberry and Christian Dior will all seen their tax demands double since the 2017 revaluation came into force.

“Rents paid determine rates and, at the assessment date for the 2017 revaluation, demand for space was strong and record rents were being set resulting in very large increases in rates compared with the previous assessment date seven years earlier,” he said.

“A premium is often by a small number of luxury retailers in order to have a presence, even when loss making of itself, in the West End.

“There are independents forced to pay equally high rents to get into an effective retail clique- many of which find they cannot then support the burden of high rates those rents lead to.” 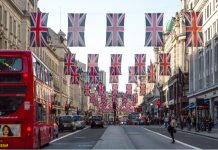 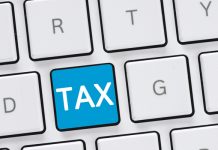