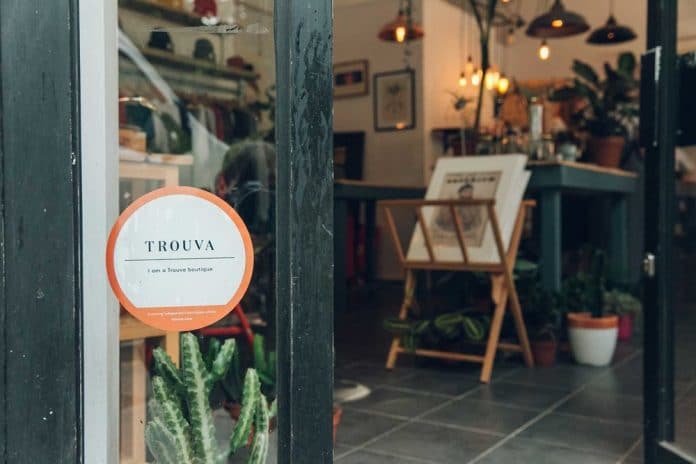 // Partnership will support over 500 shops across the UK

Trouva has launched a campaign to help independent retailers tackle the pressure they face from business rates.

The online marketplace, which specialises in independent retail, will work with the real estate advisers Harper Dennis Hobbs (HDH) to help cut down pressure for over 500 shops across the UK that face business rates rises.

The partnership offers a full suite of market-leading property services to Trouva’s network of independent stores.

Trouva’s UK shop owners can appeal for services as well as access the business rates investigation which could mean the rates may decrease.

The partnership also means Trouva’s stores across the UK and EU will receive a hands-on lease advisory service, and lease renewals and negotiations, as well as enabling them to capitalise from HDH’s advice in sourcing and acquiring new stores.

“There has never been more uncertainty around the future of our high streets, and at Trouva we’ve long been campaigning for a reduction in business rates so that independent shops don’t continually get punished by this archaic tax,” Trouva chief executive and co-founder Mandeep Singh said.

Harper Dennis Hobbs executive director David Purslow said: “The high street has gone through considerable pain over the past 12 months with CVAs and retail failures proliferating.

“This is a major cost for a small independent retailer to cope with, sometimes working out as a 50 per cent increase on top of rent.

“There is currently temporary relief for small businesses which will help them, but this will still have a big impact on margins.”