// Department store has traded in the same location for 106 years

The family-operated business said it would run a £1 million closing down sale from May 17 until the June 29, after which it would shutter its doors for good.

Tudor Williams has traded in the same south-west London location since 1913.

Despite recent investment in refurbishing the New Malden store, it said it made the decision to shut down amid challenging trading conditions, rising costs and an absence of “necessary improvement” in sales.

Tudor Williams added that its two other stores, Tudor Williams Dorking and Elphicks of Farnham, were not affected and would continue to trade as normal.

“Despite the tremendous effort by our New Malden management and staff and the extensive refurbishment, the store has unfortunately not seen the necessary improvement in sales”, group managing director John Morris said in an announcement on Tudor Williams’ website.

“With ongoing rising costs, and the tough retail climate, it is with the greatest of reluctance we have concluded that we are unable to continue trading at the store.”

“Neither our Dorking store nor our sister store, Elphicks of Farnham, which has recently undergone a major refurbishment, are affected by this decision and will continue to trade as normal.” 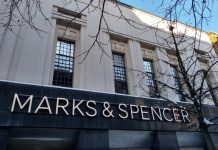 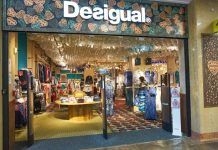 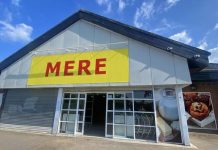