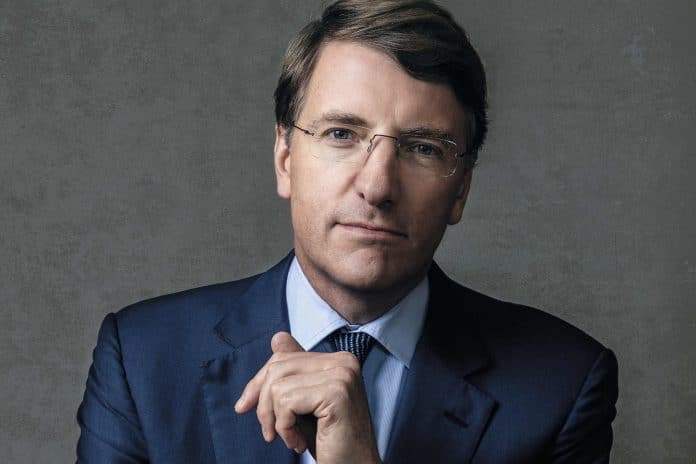 This follows the news that John Lewis’ staff were forced to accept a 40 per cent cut to their bonuses in early March.

Mayfield will take the three per cent partnership bonus, in line with other employees.

However, the three per cent bonus this year is recorded as the lowest since the 1950s, following a drop in underlying profits at John Lewis Partnership.

The low bonus rate is a result of profit before tax and bonuses crashing 45.4 per cent to £160 million for the period ending January 26.

For the past two years, Mayfield did not opt for a partnership bonus, though it would add £33,000 to his pay packet, which is otherwise unchanged, taking the total to £1.4 million.

Mayfield previously announced he was due to step down in 2020 while John Lewis’ 2019 annual report said the company is still searching for a replacement.