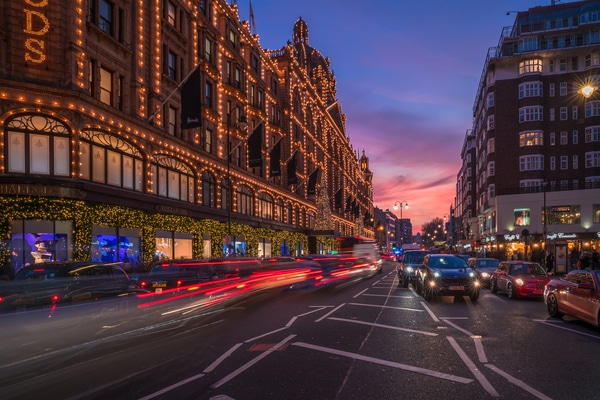 // Growth looks set to continue throughout 2019, according to Savills

London is continuing to appeal to the expansion plans of international retailers, with the significant number of debut store openings in 2018 slated to continue this year.

According to real estate adviser Savills, 33 international retailers opened debut individual stores in London last year, an increase of 27 per cent on 2017.

Savills added that this growth was slated to continue throughout 2019 despite the UK’s tough retail climate, with three new international entrants having opened permanent stores in the first quarter in the capital, and a further 11 already in the committed pipeline.

While European retailers made up the majority of international brands entering London last year, accounting for a 63.6 per cent share of openings, Asia-Pacific retailers increased their share the most, representing a 15.2 per cent share of new entrants in 2018.

In addition, Savills’ research indicated that the number of store openings from Asia- Pacific retailers increased by a whopping 400 per cent in 2018 compared with the year before, with debut stores including Chinese retailer Urban Revivo at Westfield London and South Korea’s Gentle Monster opening on Argyll Street in Soho.

Moreover, with a number of the international brands arriving into London last year being smaller emerging retailers, Savills said these retailers have taken smaller units in areas outside the usual West End and Oxford Street precincts.

Soho and fringe streets close to Bond Street have also been popular.

“However, the boost to occupational demand is not universal across all parts of the London market with some retail pitches benefiting more than others.”

Savills head of London Anthony Selwyn said: “London has always been seen as a vital gateway for international retailer expansion, and it’s positive to see that this outlook is continuing.

“With a number of exciting global retail brands having already committed to the capital this year, 2019 looks promising for international entrants into the London retail market”.