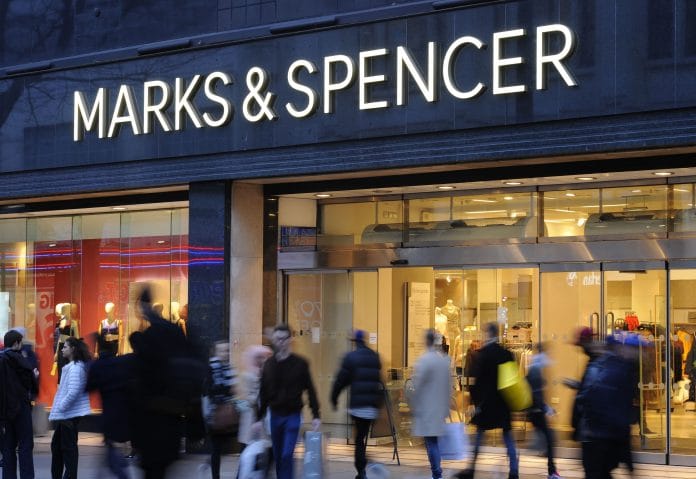 Marks & Spencer shoppers were left surprised when they heard TV presenters Ant and Dec’s voices through the self-checkout tills recently.

The TV presenting duo’s voices were used to provide voice-overs for the retailer, virtually instructing shoppers at the tills.

Many shoppers took to Twitter to express their surprise, which was mostly positive.

Thank you @marksandspencer for cheering up my morning in your @StPancrasInt store. Having @antanddec voice overs on the checkouts, what a way to start my weekend #bgt #FridayFeeling #dailycommute 👏👏

M&S didn’t just decide to surprise its shoppers with the Britain’s Got Talent hosts, but it also had the show’s judges Amanda Holden, Alesha Dixon, Simon Cowell and David Walliams provide voice-overs at its tills.

The sponsorship is the first time M&S has ever teamed up with a TV show.

The initiative was launched at M&S’s UK stores just in time for Britain’s Got Talent – which aired its first 2019 episode on April 6. 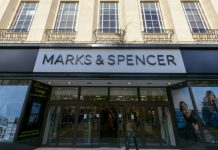