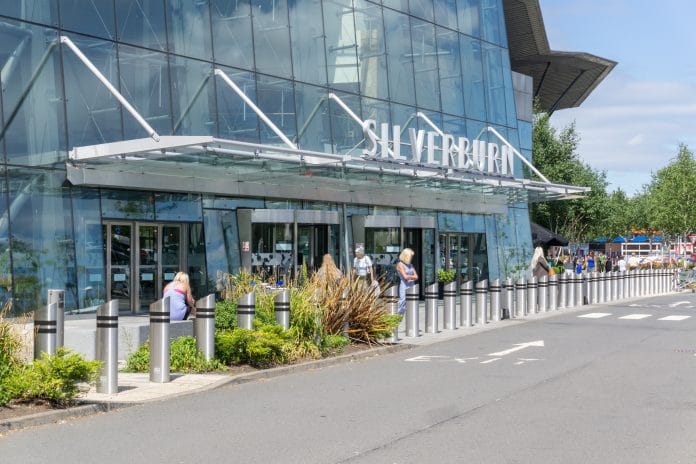 // Last year’s winner was the Highcross shopping centre in Leicester

The 1,500,000sq ft centre is owned by Hammerson, and houses retailers such as Flannels, Zara, H&M, Kurt Geiger, Debenhams and M&S.

The Revo Ace Award’s destination category covers shopping places that are likely to occupy over 1,000,000sq ft, and have at least two anchor stores.

Last year’s winner was the Highcross shopping centre in Leicester.

Silverburn shopping centre opened in 2007, and has 105 tenants and an annual footfall of 10.5 million people.

UK retailers’ rents could soon be based on online sales