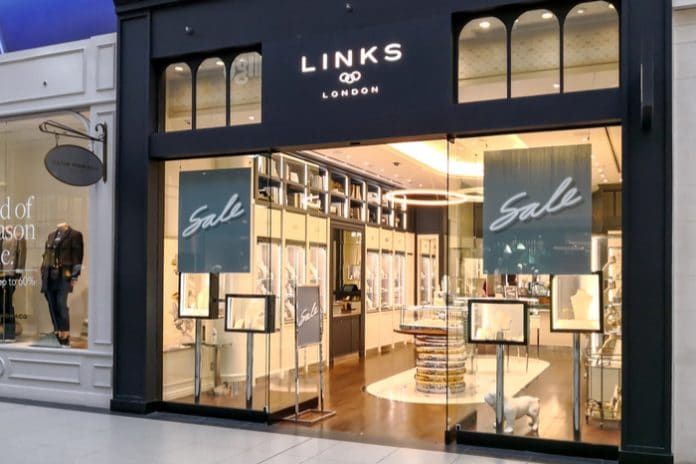 Links of London has appointed Dominic Jones as its new global creative director.

Jones is a critically acclaimed British jewellery designer who launched his eponymous label in 2009 and has consulted for Fabergé.

His first full collection for Links of London will launch in mid-September this year.

Links of London calls in advisers as it lurches towards collapse

“I’m honoured to have the opportunity to work for this iconic British brand at such an exciting time,” Jones said.

“I really like that there was something inherently inclusive in the inception of the brand; offering distinctly unisex and lifestyle pieces before they became a cornerstone of fashion.

“This resonated with me, as it was the approach I took when I started my own label.”

Links of London hopes Jones will help the business connect with with a new generation of consumers.

Chief executive Annia Spiliopoulos said: “We are thrilled to have Dominic on board and I am confident that he will contribute greatly to delivering our vision and establishing Links of London as a leading British lifestyle brand.

“For me, the starting point for a strong brand is a strong product. A product that is created with honest intentions and personal inspiration.”

Spiliopoulos added: “His work and personality allow him to speak to a new generation of consumer, connecting with them on a profound level.

“He is a designer with a conscience, who embodies our brand values and uses his work to communicate, to bring meaning and to inspire.”

Jones’ appointment comes after speculation that Links of London had called in advisers from Deloitte to review its options, such as potentially launching a CVA to shut down stores, reduce rents and cut jobs.

However, according to Professional Jeweller, Links of London has successfully implemented a turnaround strategy and is now on track for future growth.

Links of London is owned by scandal-hit Greek retailer Folli Follie, which was recently slugged with a €20.3 million fine for allegedly misrepresenting sales in 2016 and has suspended its shares on the Athens Stock Exchange. 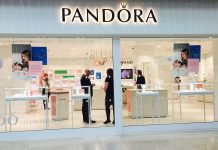 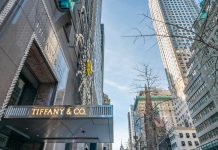 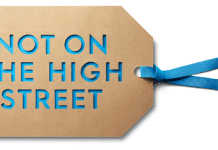