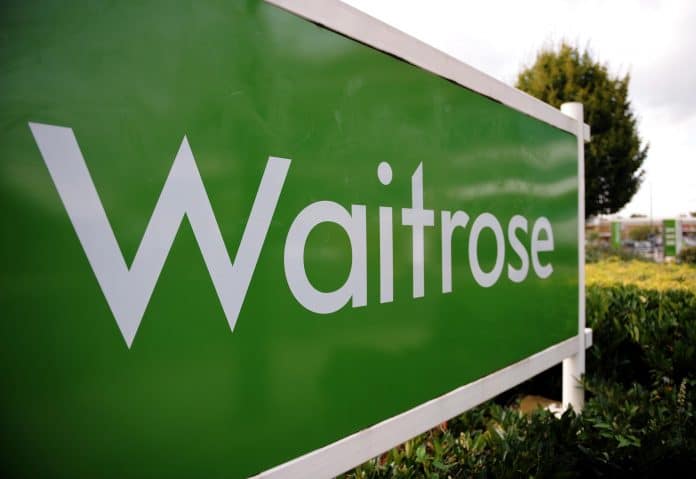 // Waitrose struck a deal with ecommerce platform with Today Development Partners, which will help triple the size of its existing online business to £1bn by 2022

Waitrose has announced that its first dedicated customer fulfilment centre – as part of its new agreement with Today Development Partners (TDP) – will be located in Enfield, north London.

The British grocer said the new site is due to open by 2020 and will create “hundreds” of new jobs.

It currently remains uncertain as to how much the new centre will cost to build.

Waitrose said it acquired a 1100,000sq ft property which will be the site for the first of the three new customer fulfilment centres it announced it would be building as part of its new online delivery agreement.

Last week, the grocer struck a deal with ecommerce platform with TDP, which will help triple the size of its existing online business to £1 billion over the next three years.

Waitrose promoted its former retail director Ben Stimson to the new role of digital director to manage the relationship with TDP and bolster the online business.

It currently has an operational fulfilment centre in Coulsdon, south London. 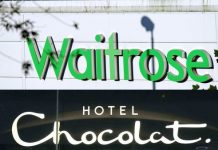 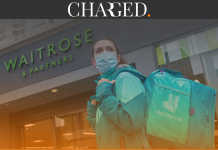