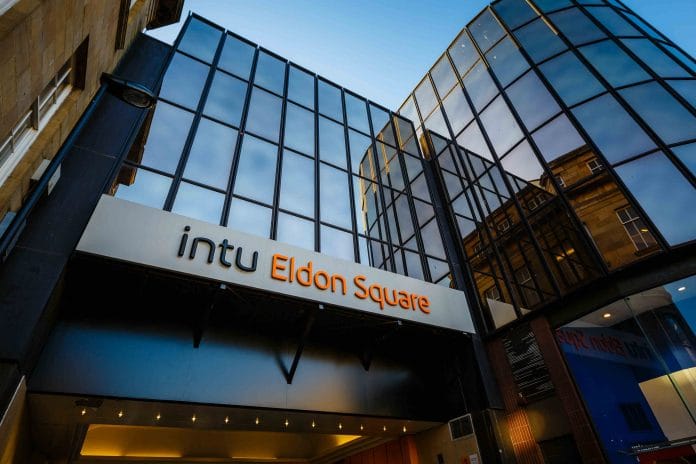 // He will commence office on June 10

Intu has continued its streak of hiring new faces in C-level positions with the appointment of Robert Allen as its new chief financial officer.

Allen will begin working with the shopping centre giant on June 10 and will replace Barbara Gibbes, who has been acting as interim chief financial officer.

She will resume her duties as finance director, reporting directly to Allen.

Allen served as group chief financial officer of Crest Nicholson for two years until 2018 and prior to that, he held a number of senior finance roles at British American Tobacco from 1998 until 2016.

Shortly after Roberts started in the top job, he unveiled a strategy to reduce Intu’s debts by retaining cash generated within the business, disposals and part-disposals in sites in the UK and Spain, and a reduction in investment pipeline.

“I am delighted that Robert [Allen] is joining us,” Roberts said.

“He will bring to intu his extensive and highly relevant experience of refinancings, M&A, treasury, IT and investor relations, helping drive our strategy of delivering strong underlying centre performance, adapting to the fast-changing retail environment and making smart use of capital.”