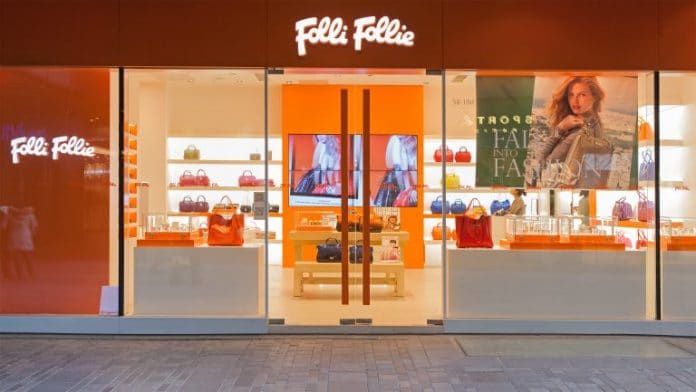 // Billion euro hole found in Folli Follie’s 2017 sales, according to a PwC audit

// Folli Follie is also the owner of Links of London

Folli Follie has been found to have overstated its 2017 revenue by more than €1 billion, according to an audit from PwC.

The news comes as the Greek jewellery retailer, which also operates Links of London, reported that a a rescue plan proposed by bondholders had collapsed.

However, Folli Follie presented an alternative restructuring proposal for creditors and said it expected court ratification of it by June 2020.

Earlier this year, it went into turmoil after Greece’s securities regulator slugged the company with a €20.3 million fine for misrepresenting sales in 2016.

Folli Follie’s shares on the Athens Stock Exchange have since been suspended and founder Dimitris Koutsolioutsos has resigned.

There has also been speculation that its Links of London fascia was on the rocks after it reportedly hired advisers from Deloitte to review its options, such as the possibility of a CVA.

When it presented its new rescue proposal, Folli Follie revealed that PwC audit concluded that its 2017 earnings was actually €359.2 million, as opposed to the then-reported €1.4 billion.

It also revealed a net loss of €136.2 million versus the net profit of €216.8 million originally reported.

“The consolidated financial statements of 2017 set the basis for the company’s future steps as it continues its worldwide commercial activities and enhances its corporate governance,” Folli Follie said. 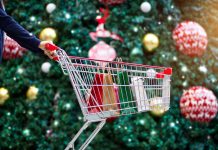 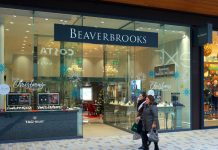 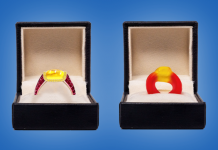 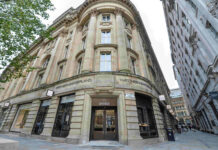