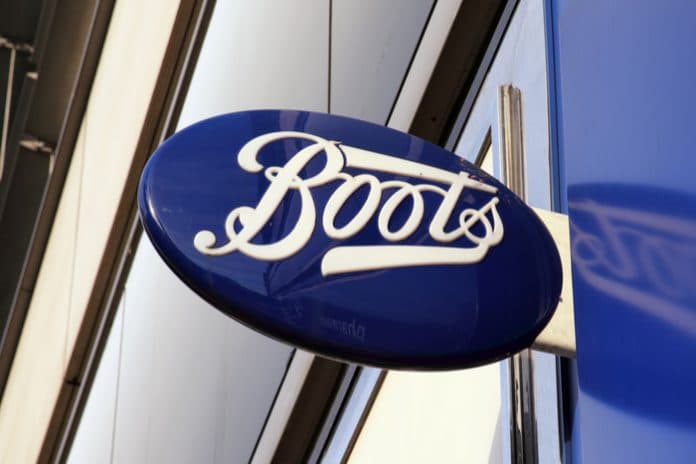 // Staff have been promised new roles where possible

Boots has confirmed plans to shut down around 200 stores in the next 18 months, placing thousands of jobs at risk.

Managing director Seb James said the store closure scheme will primarily focus on local pharmacy branches in locations where it had other stores near by.

Boots has already promised to find new roles for affected staff where possible.

The health and beauty retailer currently has almost 2500 stores in its estate and employs 56,000.

The store closure announcement forms part of a strategy by Stefano Pessina, the chief executive of Boots’ US-based parent company Walgreens Boots Alliance, to make around $1 billion (£800 million) in cost cuts across the firm.

Pessina said the cost cutting drive, first announced in December, should be complete within three years.

James said: “Walgreens Boots Alliance has now approved an outline plan to consolidate around 200, principally local pharmacy, stores where we have a large number within close proximity.

“We believe this is the right thing to do as it means that we can invest more in staffing those stores while not reducing our 90 per cent coverage within a 10-minute drive of a Boots.

“We do not anticipate a significant effect from this activity to colleagues as we will redeploy the overwhelming majority to neighbouring stores.

“At the same time, we continue to open new stores where we believe there are communities that would benefit from a new Boots – for example, the new Covent Garden flagship, creating 130 new jobs, which opened [Thursday].”

Boots has also placed 800 head office roles into consultation in a bid to reduce costs by 20 per cent part of an ongoing review.

The news come after Boots reported a 2.6 per cent fall in third quarter like-for-like retail sales, while gross profit decreased 8.5 per cent compared with the same quarter a year ago.

The Hut Group preps to list its beauty division as profits...